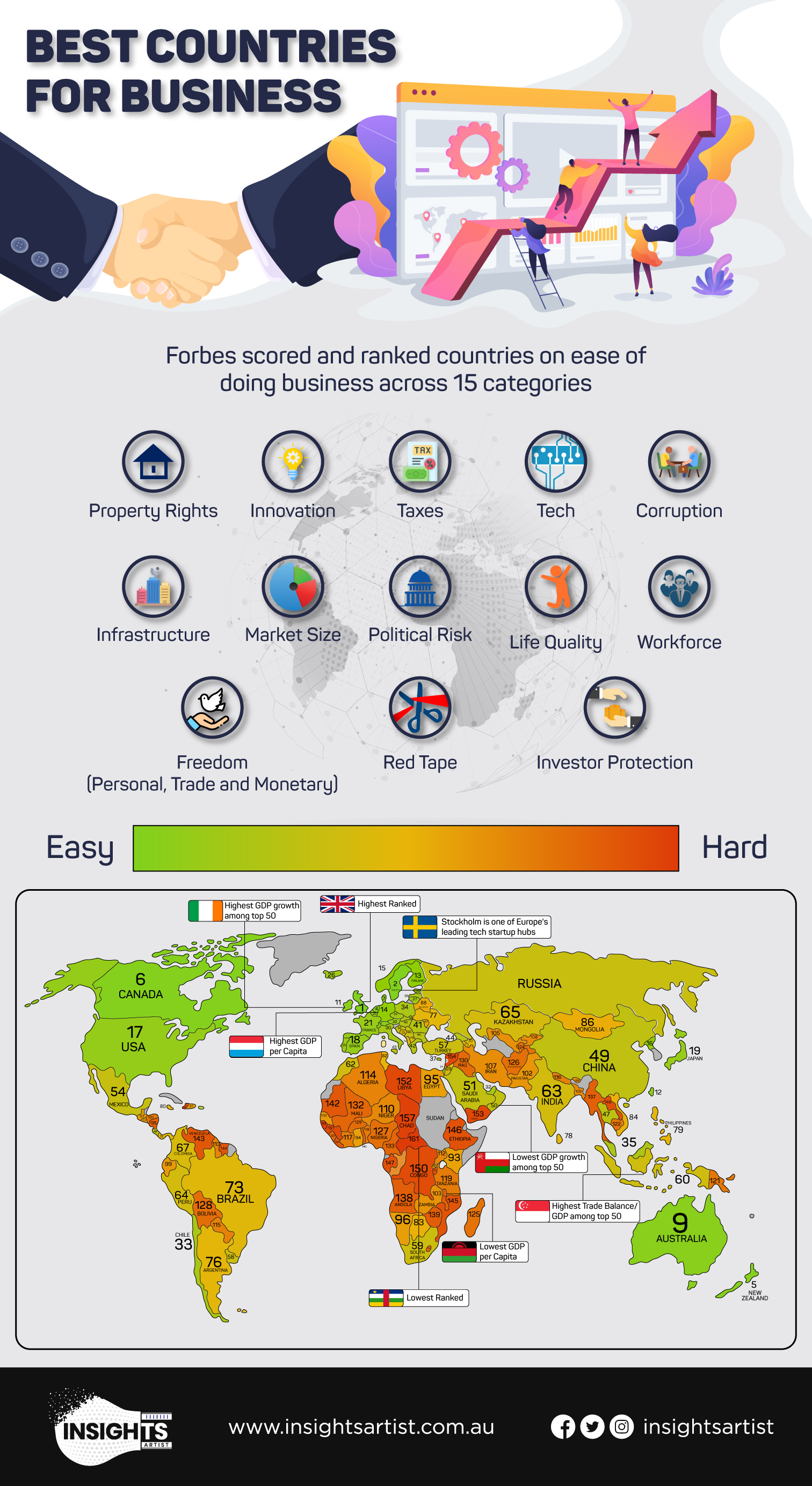 Every year, Forbes conducts an analysis of world’s best countries for doing business. To investors and business people, the analysis provides important insights in economies such as how easy it is to set up businesses, to access labor, obtain credit and deal with permits among others. Understanding an economy’s political, social and economic climate allows for informed decision making and helps minimize risks. We have mapped the latest list at the date of writing this article on to the infographic above.

United Kingdom is ranked the highest among over 150 countries. Brexit did not utterly affect the nature of business in the UK despite significant fears. The economy’s GDP maintains an upward trajectory with a developed market-oriented economy. Sweden ranks second, with Stockholm identified as one of Europe’s leading tech startups hubs. Despite being a tiny country with particularly high government spending, Sweden is home to many start-ups. The country has a strong and stable economy and has earned its place as an innovation hub making Sweden a destination of choice for foreign investments.

Ranking at position 4, the Netherlands has the highest GDP per capita. It is one of the most open economies with an outstanding infrastructure for technology and innovation. New Zealand’s economy is favorable for doing business, it has zero red tape and no corruption. Canada, at position 6, has minimal red tape, low corporates taxes and the economy enjoys trade freedom and investor protection. Canada is preferred for doing business due to the country’s geographical proximity to the US. Being a high wage country, Australia ranked 9th in the Forbes list.

Ireland has the highest GDP among the top 50 countries with ease of doing business. Appearing at position 11, Ireland outperforms most countries in the Eurozone and is set to achieve full employment and increasing wages. The Irish economy has become an attractive hub for foreign investment. The United States, at position 17, has the richest economy although it has the biggest wealth gap. Owing to the COVID-19 pandemic, the economy has suffered a recession and the economy is undertaking measure to fully reopen business. Amidst the recent pandemic, Japan’s economy has seen a remarkable bounce back from the Pandemic and ranks 19th in the list.

Singapore, at position 35, has a highly developed economy making the county attractive for doing business. The economy has the highest Trade Balance/GDP among the top 50 countries while Oman at 50th position has the lowest GDP growth among the top 50 economies. Malawi has the lowest GDP in the overall list while the Central African Republic’s economy ranked lowest in the list. 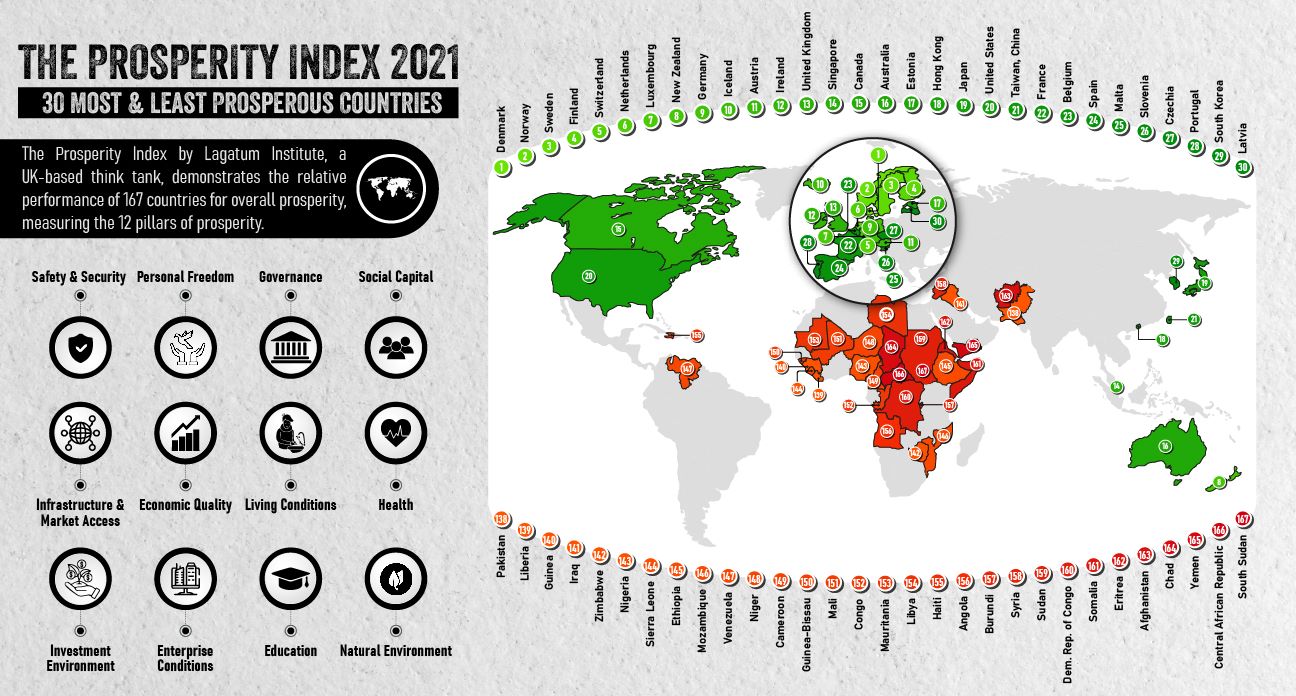 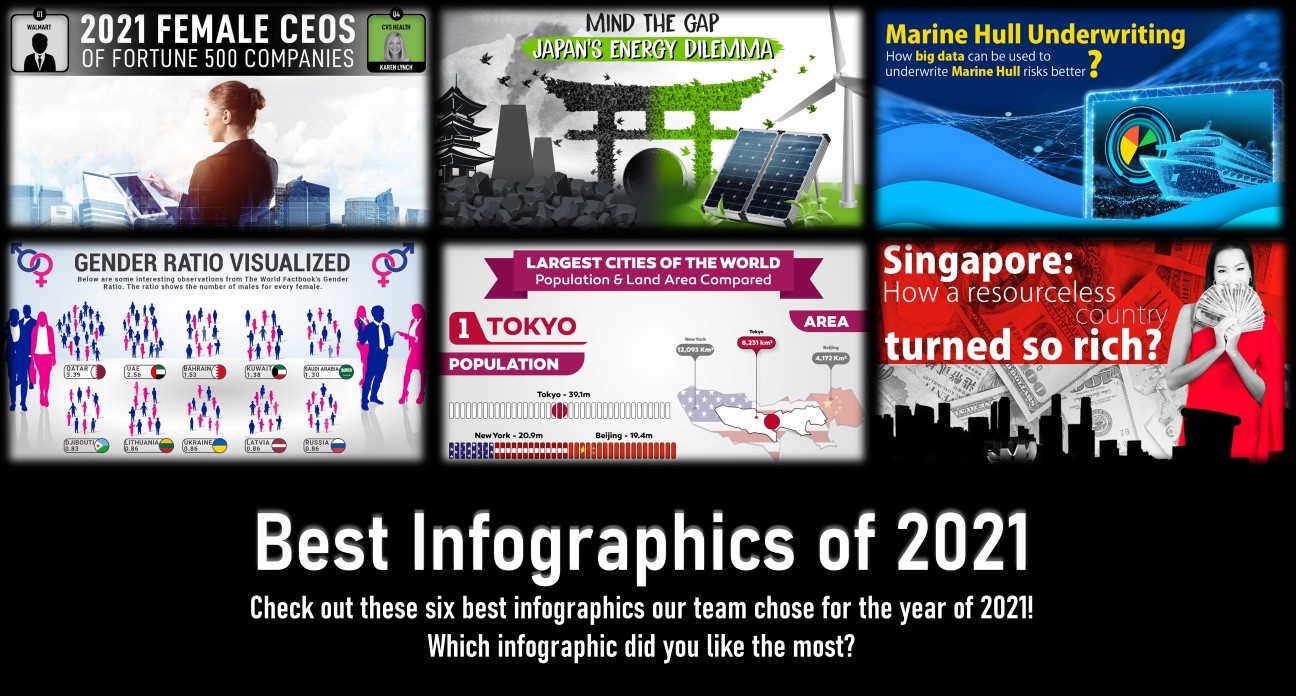 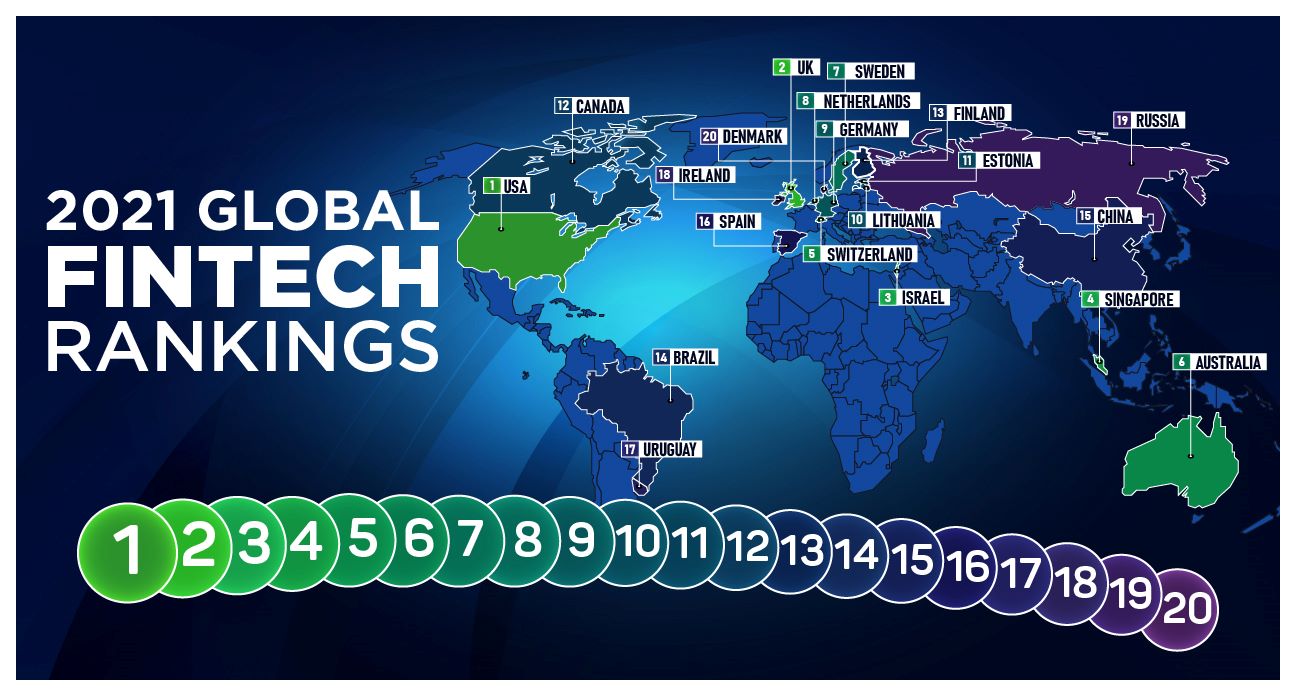 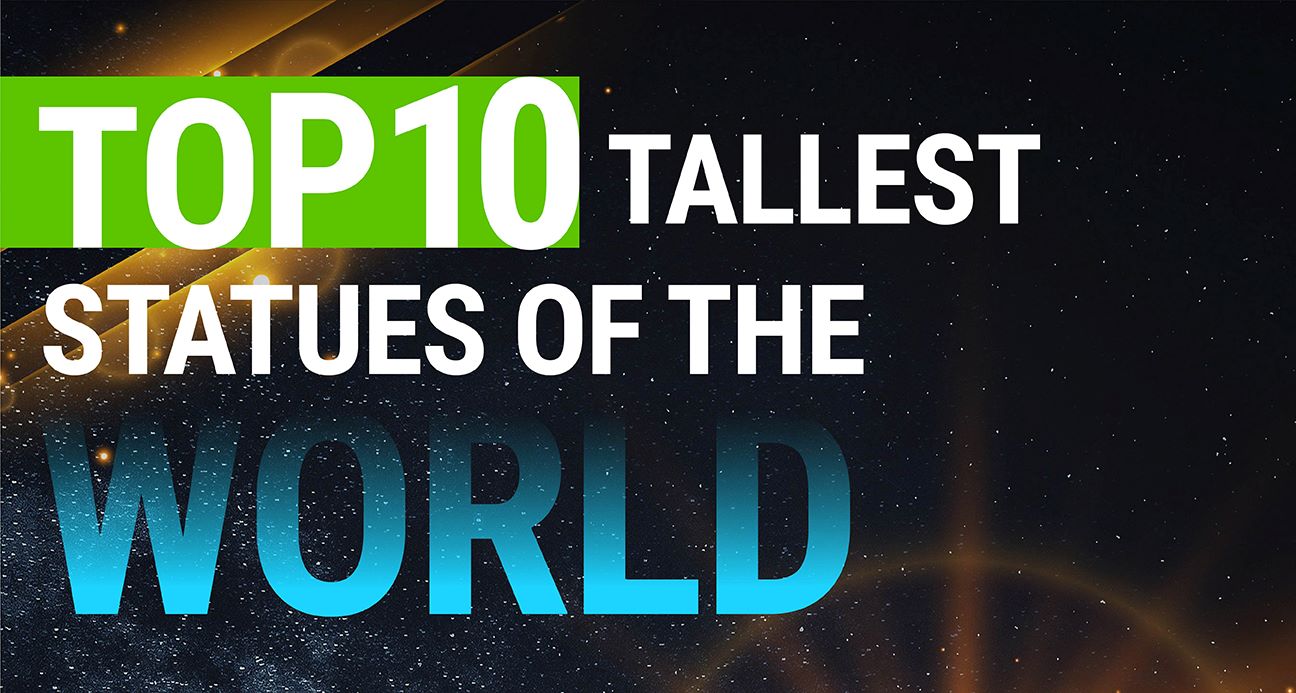 The 10 Tallest Statues of the World 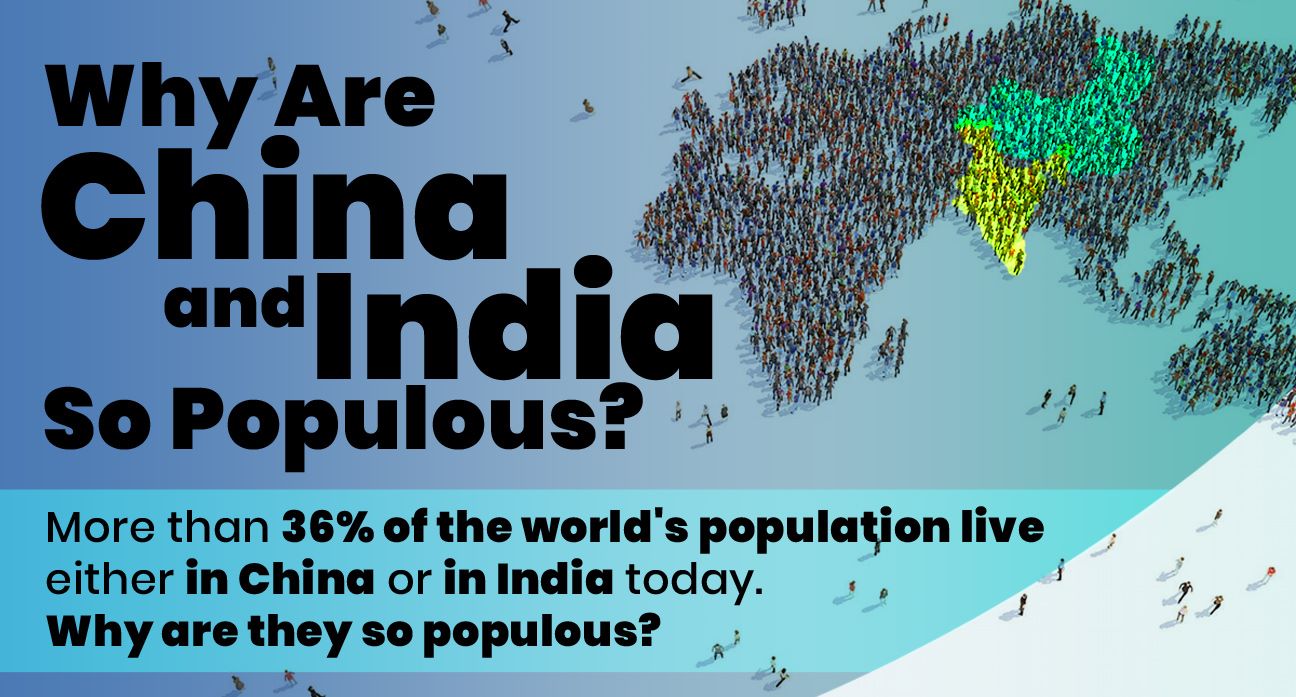 Why Are China and India So Populous? 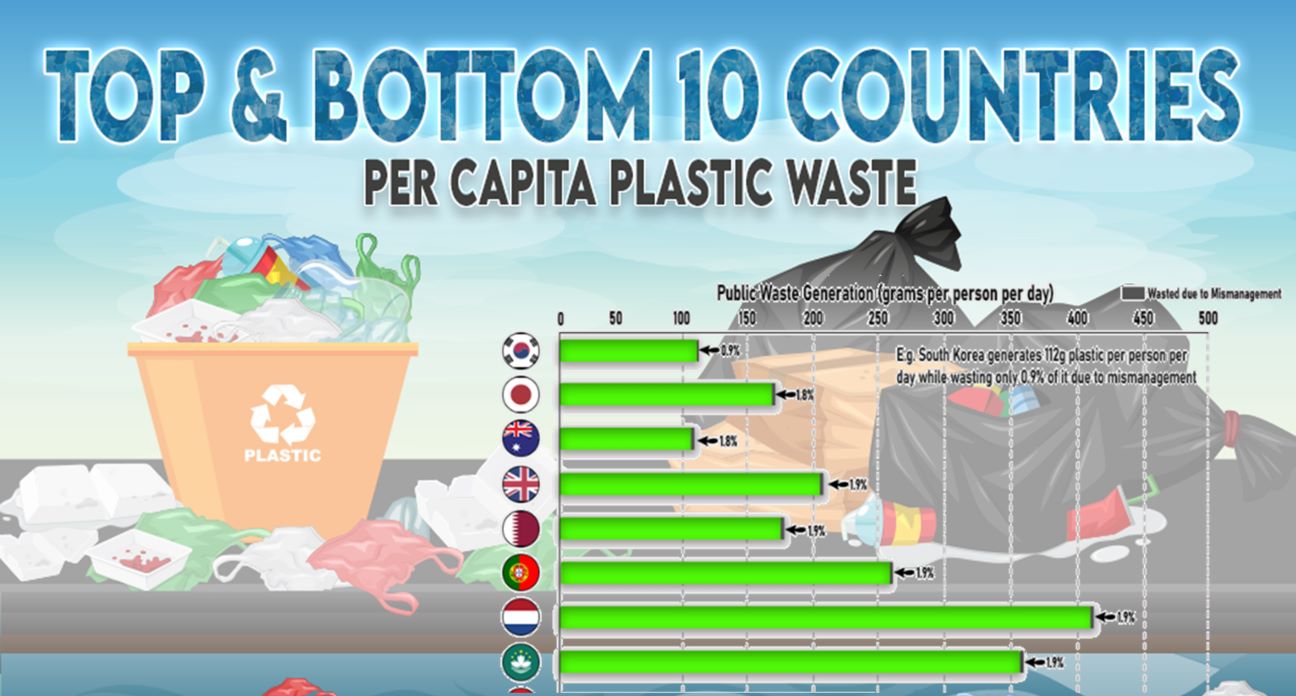 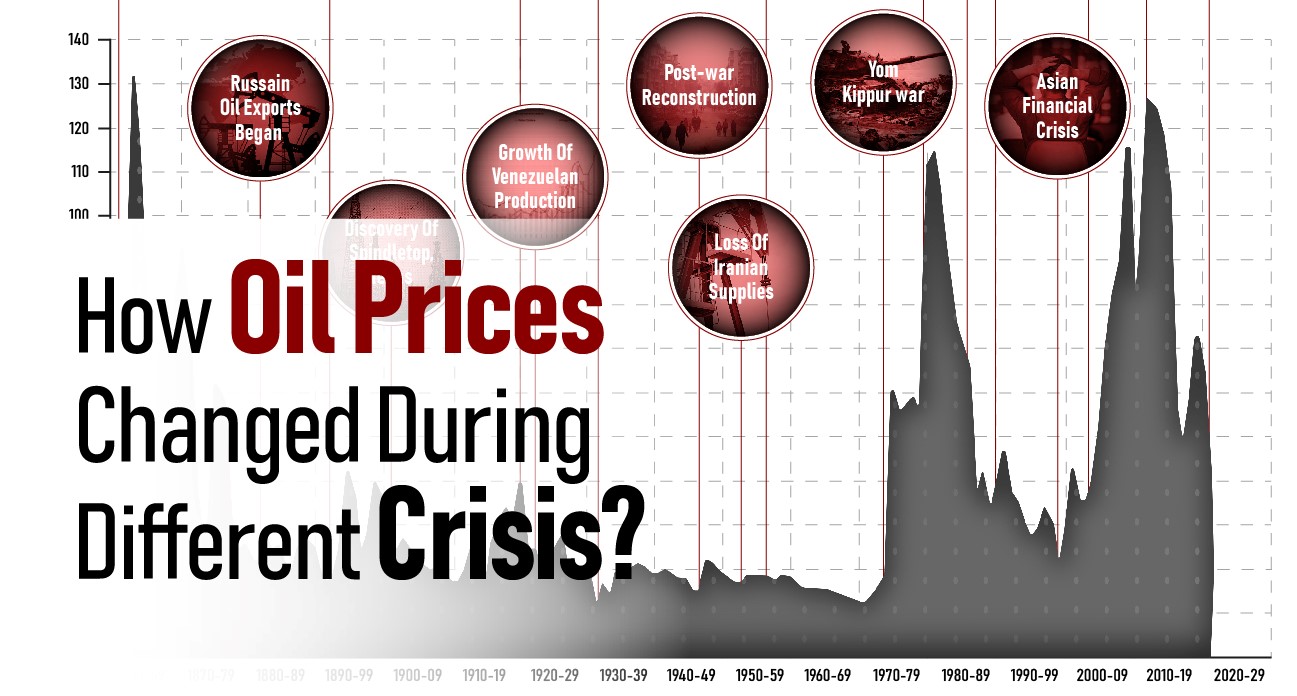 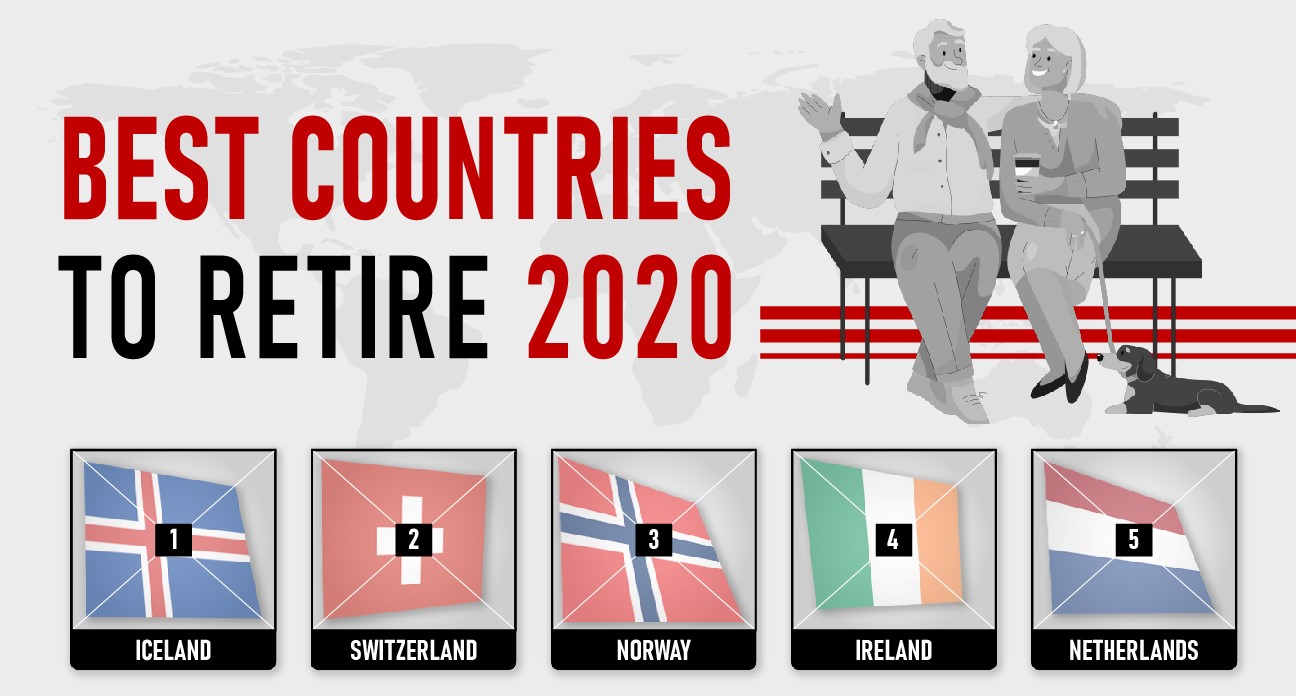 Best Countries to Retire in 2020 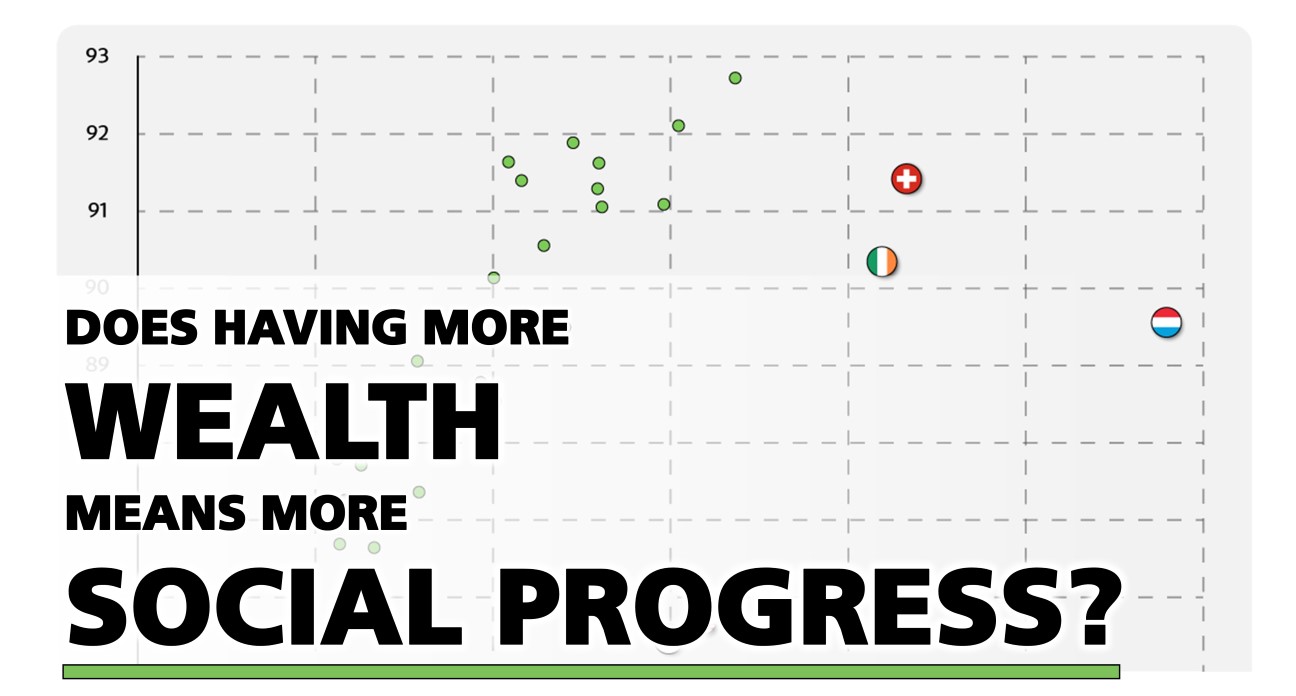 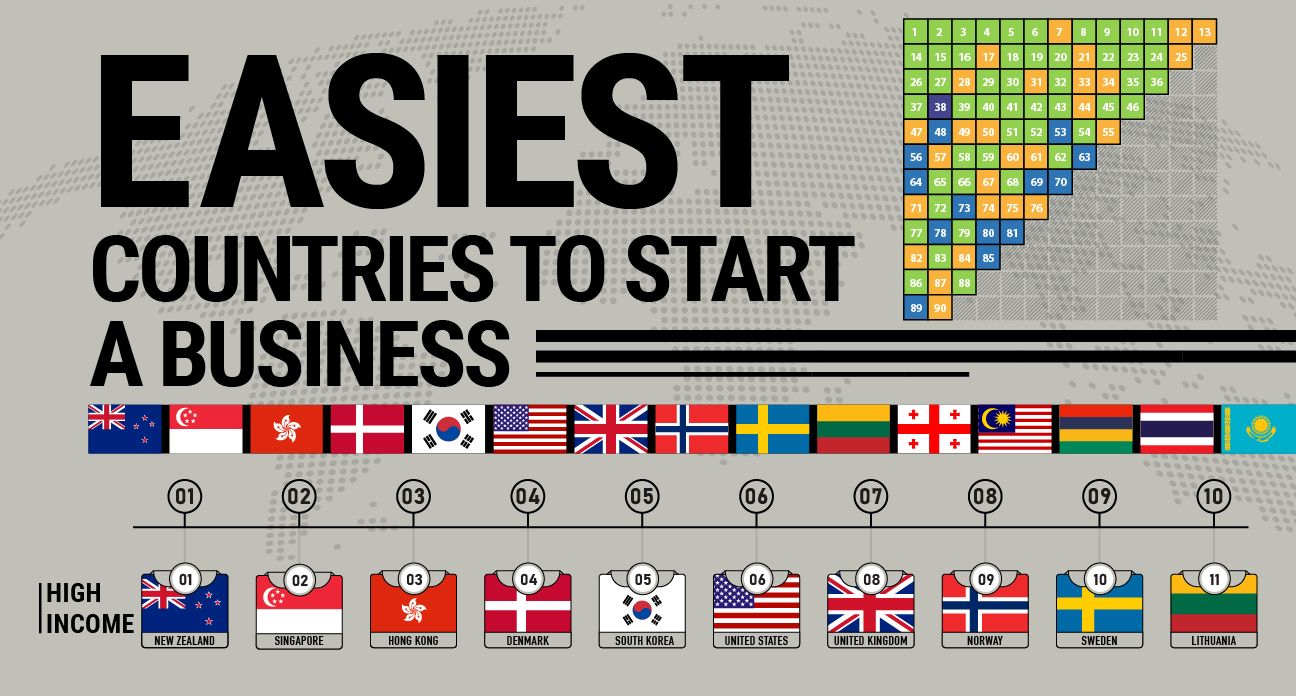 Easiest Countries to Start a Business