Dot-Com Bubble vs Crypto Bubble: Are They Similar or Different?

Cryptocurrencies are volatile; the average 30-day volatility of Bitcoin is 4.9% since 2010. This volatility is much higher than that of gold at around 1.2% and of major currencies at between 0.5% and 1.0%. This volatile nature might be déjà vu to the Generation Y and prior—the generation observed so-called Dot-Com Bubble in the late 1990s to early 2000s. In fact, skeptical analysts and investors have pointed out the possible “Crypto Bubble”. The infographic above compares Dot-Com Bubble vs Crypto Bubble visually, displaying their price charts.

So, what was Dot-Com Bubble in the 1990s? And how can it compare with today’s Crypto market? Let’s go back in time when the Internet was just becoming popular—our beloved 90s.

The World Wide Web (WWW) became available for everyday use in 1993 when a couple of web browsers were released. The use of the Internet then became popular among general users. The significant increase of Internet users brought about the shift to the Information Age. Information technology started having crucial impact on economy, which then resulted in foundation of many Internet-related companies.

Other factors also contributed to the bubble of Internet-based companies:

As a result, investments in Internet-based or dot-com companies surged. Venture capital was flowing into these companies, especially if the company had a name associated with the Internet: for example, Pets.com, AboveNet, CyberRebate, eGain, and such names.

As investors poured money into dot-com companies, their stock prices spiked. In January 1995, the NASDAQ Composite index valued at 755.2. Then it jumped to 4,696.69 in February 2000, which was more than a 6 fold increase in almost 5 years—it indeed was a bubble.

However, bubbles always burst. In March 2000, ominous news that Japan, then-second-largest economy, had entered a recession triggered a rapid selling of stocks. This sell-off especially affected dot-com stocks as fears mounted over a slowdown in demand which could hold back earnings among dot-com companies reliant on exports.

Running out of venture capital, many dot-com companies went out of business. As dot-coms shrank, supporting industries such as advertising and shipping also scaled down. By the end of 2002, NASDAQ had lost $5 trillion in market value from its peak in March 2000.

There Are Extreme Booms and Crashes in Bitcoin

Looking at Bitcoin, the cryptocurrency with the biggest market cap, there have been several outstanding fluctuations in its prices. Many factors can influence the price of Bitcoin such as supply and demand, market sentiment, governments’ legislation, media and celebrities’ hype, and so on.

Between 2020 and 2021 saw another period of boom and crash after several rather inactive years. The Bitcoin price was around $6,500 at the end of March 2020, but it reached another all-time high of $63,109.7 on 14th April 2021—that was almost a 10 fold increase in a year or so. Then in the middle of the year, Bitcoin faced another steep slide, down to around $30,000. Unfortunately, other cryptocurrencies such as Ethereum also have followed pretty much the same pattern.

Now, you got the idea. Just like the Dot-Com Bubble, the crypto prices swing volatilely. But the question is: is the Crypto Bubble going to burst? Or some may not even believe in the Crypto Bubble.

Interestingly, the number of “investors” or users of cryptocurrencies have been increasing steadily despite the volatility. A report by Crypto.com revealed that the global population of crypto users increased by 178% in 2021, from 106 million in January to 295 million in December. Furthermore, the report predicted the number of crypto users could reach 1 billion by the end of 2022.

Another observation is that even if there were boom and crash, cryptocurrencies have always come back stronger. This means that crypto believers may expect crypto prices bounce back in coming years, just as they did after 2018 crash. 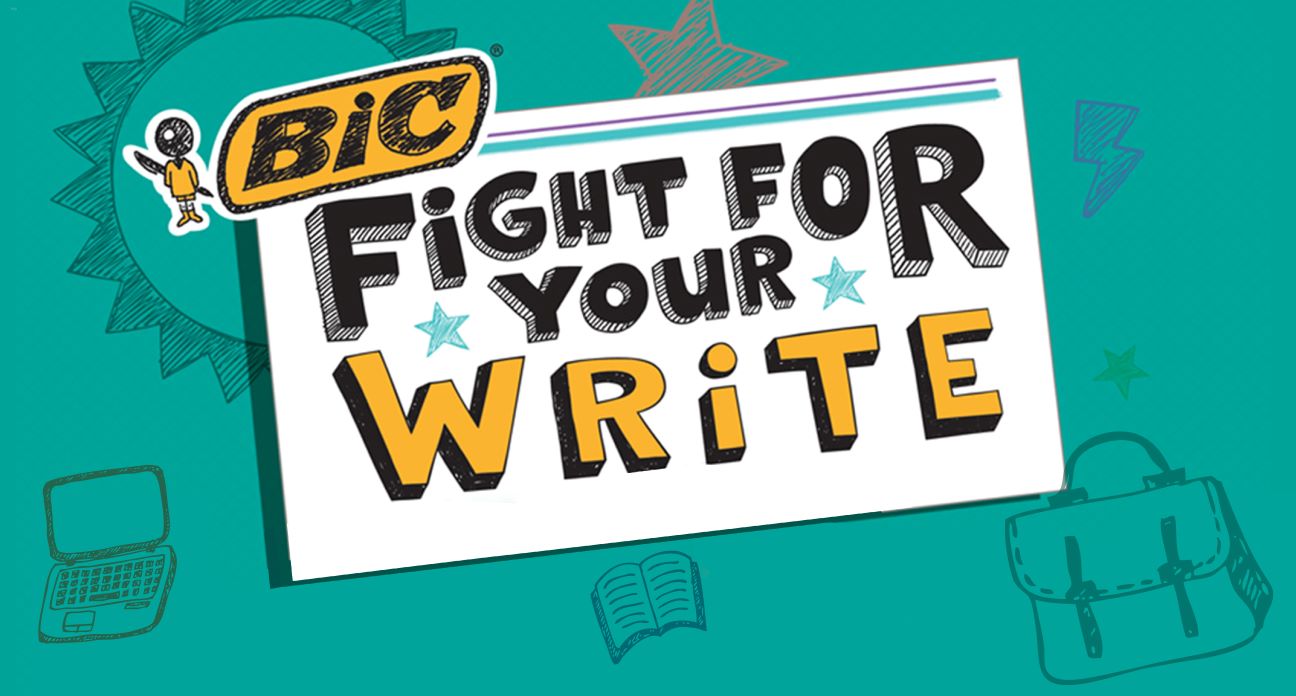 BIC Fight for Your Write 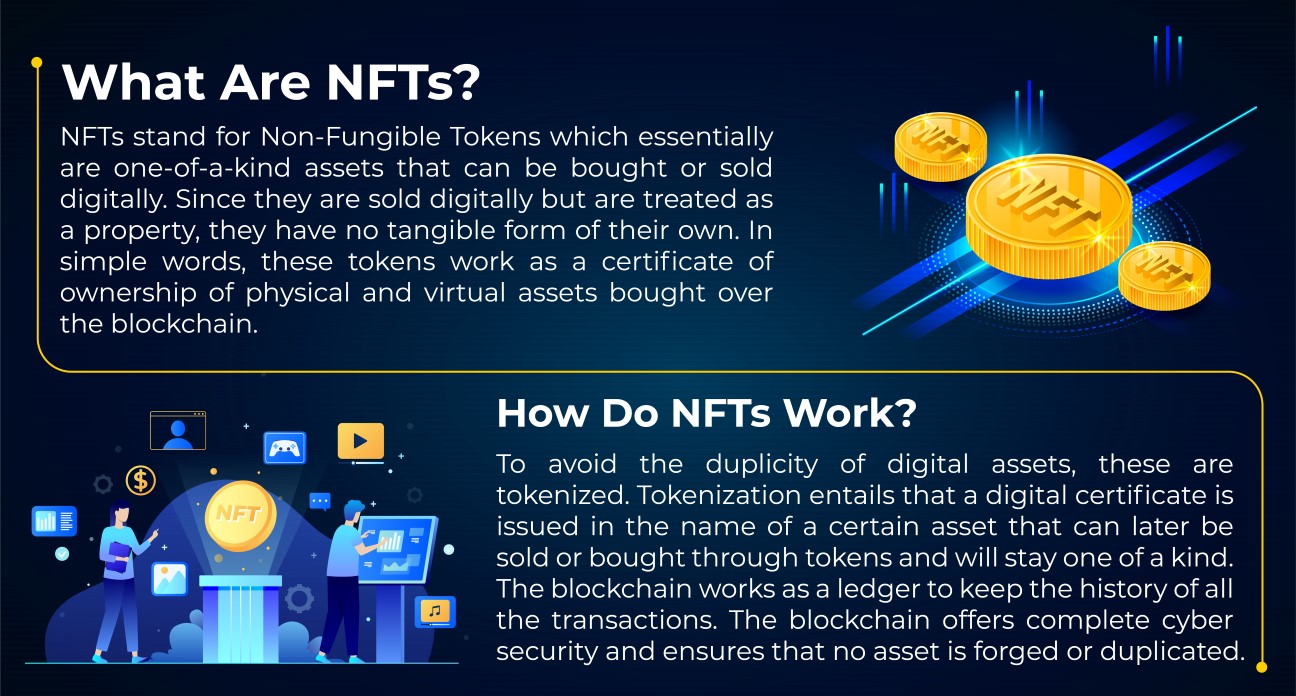 How to Make Money with NFTs? 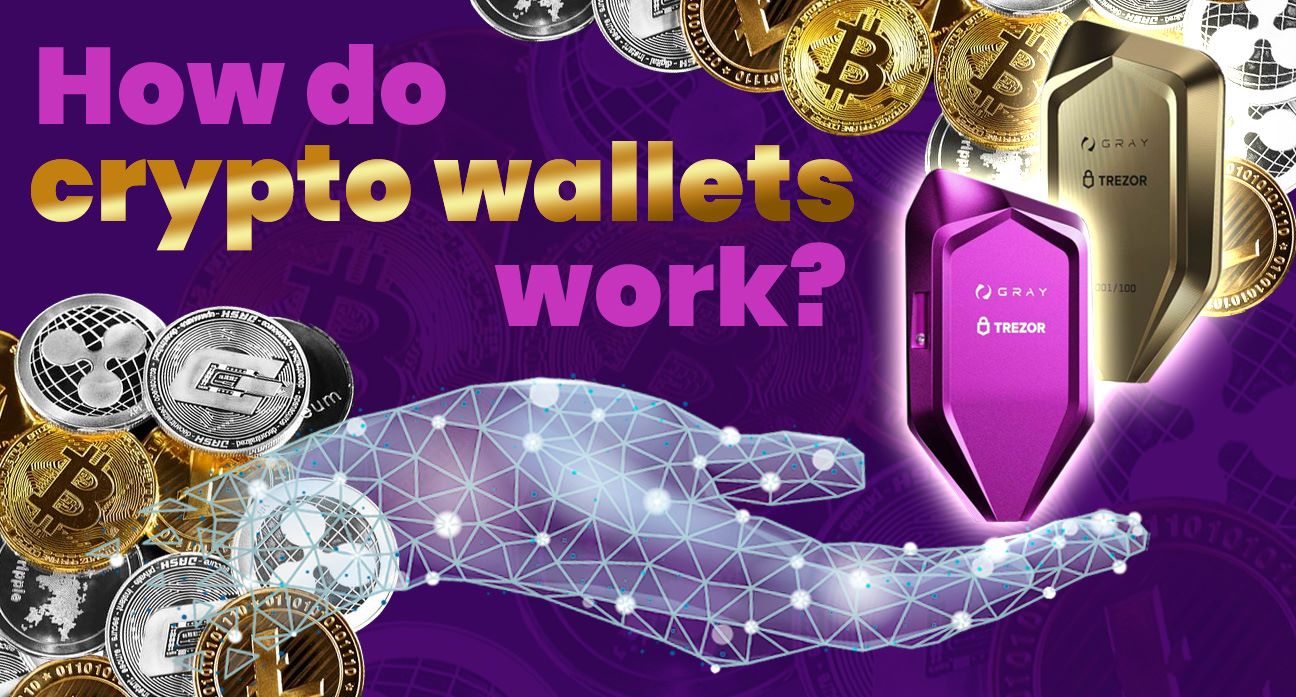 How Do Crypto Wallets Work 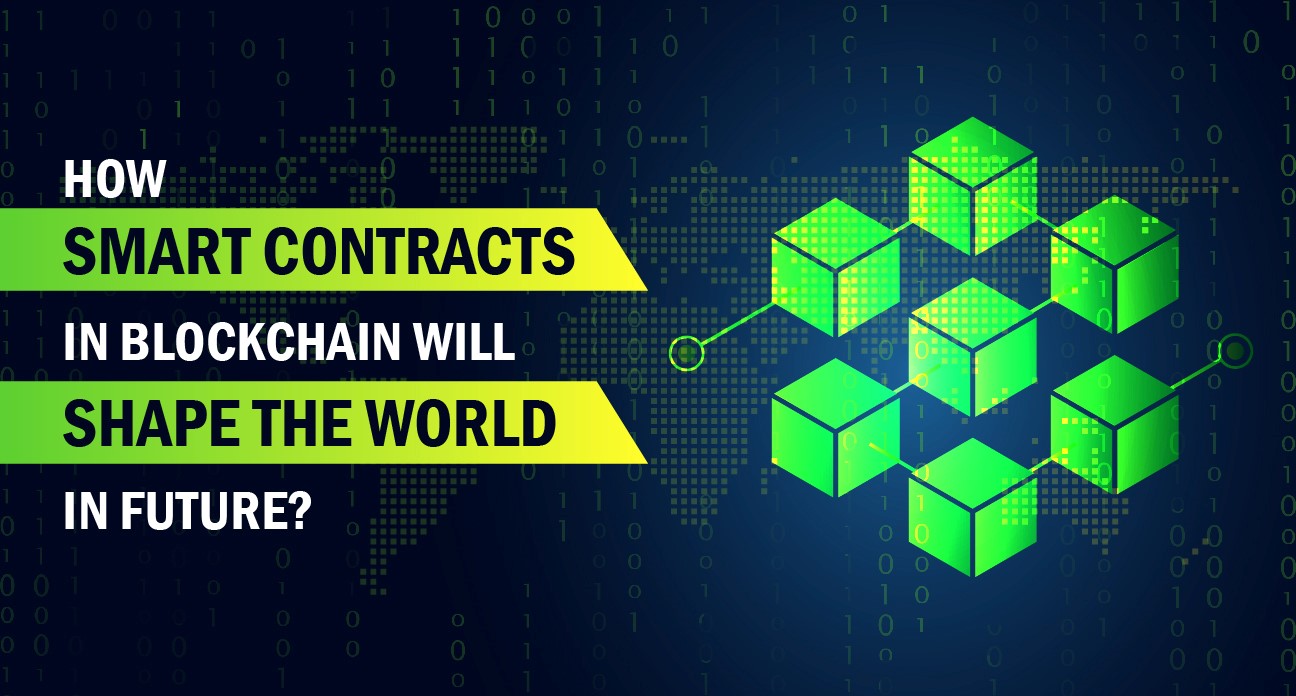