Despite its strong allegiance to the US-led war on terror, terrorism in Pakistan posed major threat to the stability of the country. Since the incident of 9/11, terrorists’ activities surged in Pakistan and claimed the lives of many people.

Many terrorists from Afghanistan fled the country due to increasing efforts by the USA to control Afghanistan. The Pakistan tribal areas became homes for many Afghani refugees that elevated the terrorist activities in the country. Besides, several other internal factors also contributed to the rise in violence and uncertainty in the country. These factors included political instability, illiteracy, unemployment, inflation, racial differences, and intolerance.

Due to extreme operations by the Pakistan Army to counter terrorism in Pakistan, the country has seen a decline in terrorist activities. Needless to say, the peace came after a long struggle since 2001 — by battling against internal and external forces. All the terrorist elements in Pakistan have injured and killed many people. Terrorism in Pakistan has prevented the economic growth of this emerging economy as defence became the sole priority of the government.

All these terrorist activities caused havoc in the country with their social, psychological, and economic implications. Besides, these extremist elements also damaged the country’s reputation in the world. As terrorism increased in the country, the international world perceived the country as the breeding ground for terrorists. Due to rising terrorism, the beautiful country of the world’s highest mountain ranges, exquisite mangoes, beautiful art and craft (unprecedented Truck Art) and world-class leather and sports goods have been deprived of tourism.

So in this article, we look into some unfortunate terrorism incidents in Pakistan. These incidents over the years have shaken the country from its very core.

The story of the Independence of Pakistan from British rule is not for the faint-hearted. After its independence and demarcation of territories, Muslims from India migrated to this newly established country. This entire episode of partition has so many stories of barbarity against migrants. After the partition, Pakistan failed to establish a cordial relationship with its neighbor India. The Kashmir issue still continues to cause disputes between both countries.

Since 9/11, Pakistan has been the epicenter of terrorism activities and the war on terror. Many terrorist activities in several parts of the country, mainly tribal areas, have claimed the lives of many civilians. By 2008, the situation got worse as nobody was safe — from a person going for prayer at the mosque to a child going to school — anywhere a suicide bomber could explode a bomb and kill people.

Multiple operations against terrorist groups have been conducted by the Pakistan Army. In 2014, the Pakistani Army conducted an operation called ‘Operation Zarb-e-Azb’ to clear its North Waziristan region from all the terrorist groups. The efforts to eradicate terrorism escalated after a deadly massacre of children at Army Public School. The operations have been successful as many prominent terrorist leaders were killed. The Pakistan army has successfully killed more than 3,500 militants while destroying their hideouts, explosives, rockets, and bombs.

Zarb-e Azb and then operation Rad-ul-Fasad have successfully combated and contained the terrorism in Pakistan. The army also regained control in most areas, including Waziristan, Bajur, Dir, Swat, and other affected regions.

Terrorism in Pakistan after 9/11- Major Incidents

The infographic contains data with records on Wikipedia. Note that the actual casualties from these incidents are expected to be much higher than what is captured in the data. According to the data, in 2001, two terrorist incidents occurred that resulted in 12 casualties. Seven-year later in 2007, the number of terrorist incidents reached to massive 51, resulting in more than 1000 casualties. These terrorist events included killings, assassinations, bombing, and suicide bombings. The period from 2007 to 2013 was the deadliest in the entire journey of Pakistan’s War on Terror.

The most gruesome of all in 2007 happened in Karachi at Karsaz. On 18 October 2008, a bomb exploded on the procession upon Former Prime Minister Benazir Bhutto’s return from exile abroad. The bombing took the lives of 180 people where a majority of them belonged to her party. Similarly, in March 2007, Waziristan clashes between pro-government forces and Al-Qaeda claimed the precious lives of 135 people.

In 2008, the terrorism in Pakistan further aggravated with more terrorist incidents destroying the lives and properties of the citizens. In 2008, the record shows 69 terrorist events took place, claiming the lives of 1,509 people. The most grisly of them all took place at Khuram Agency. The 12 days clashes between local tribes claimed the lives of 287 people. By this year, suicide bombing had escalated and started affecting big cities like Karachi and Lahore. Terrorists targeted religious schools, international hotel chains (Marriott Hotel in Islamabad), the Danish embassy, local markets in Karachi, police, and political leaders. Even mosques were not safe from suicide bombings.

On 28 October 2009, a car bomb in Peshawar’s busy marketplace which sold women’s products claimed the lives of 137 people. The majority of the deceased and injured were women. Similarly, in 2010 January, a suicide bomber blew up his vehicle, killing 130 spectators at the volleyball game in Lakki Marwat. Likewise, two suicide bombing incidents shook the beautiful city Lahore on 12 March, when the attack targeted army vehicles and took the lives of 45 people. Furthermore, terrorists targeted two Ahmedi religious places in Lahore on 28 May 2010, claiming the lives of 87 people.

From 2011 to 2013, terrorism in Pakistan was going with the same momentum. In 2013, two sets of bombs blew up the church in Peshawar, killing 127 people. Similarly, a suicide bomber claimed the lives of around 100 people in Quetta at a bustling marketplace the same year. Another unfortunate incident took place on 16 December 2014 at Army Public School in Peshawar. Six gunmen massacred 156 people, including more than 100 children. It was the turning point; after this incident, the people of Pakistan, the government, and the army were finally on the same page to put all efforts to eradicate terrorism from the country.

Later in 2013, the Army operation against foreign militants called, Zarb-e-Azb started with full force. The operation was a massive success as the data also shows, the graph of terrorist incidents in Pakistan declined after Zarb-e-Azb. 2019 reports the lowest terrorist incidents since 2002, claiming lives of 7 people. It’s a huge success considering the country’s gruesome battle against the terrorist element. Besides, Pakistan’s Global Terrorism Index (GTI) ranking has also improved in 2019 due to a reduction in terrorism in Pakistan.

The Success of Counter-Terrorism Efforts

The army retaliated with various efforts to combat terrorism and successfully controlled it. From establishing Anti Terrorism Courts and giving severe punishments to anyone involved in terrorism to conducting several kinetic operations against the foreign militants — all show the commitment of Pakistan’s army and people to fight terrorism.

Starting with operation Sherdil which aimed to recover Bajur Agency from the militants, then operation Rah-e-Rast in Swat region that cleared Malakand division from terrorists. Then operation Rah-e-Nijat cleared 90% of terrorists in Dera Ismail Khan and Zhob. Similarly, other rangers-led operations to get rid of terrorists in Karachi and Balochistan were all successful. And finally, the Zarb-e-Azb — all these efforts have positively contributed towards declining terrorism in Pakistan. Besides, Pakistan has played an important role in the Afghan Peace process and played a positive role in US-Taliban talks in 2019.

In 2021, however, the number of terrorism incidents in Pakistan has seen a little rise. Due to the increase in terrorist activities, the operations against terrorists have also been elevated. Pakistan security forces have increased their actions against foreign militants, killing 188 militants and 220 arrested. Now, the Pakistan army does not allow foreign militants to use Pakistani borders to conduct their treacherous businesses and is ever ready to demolish any element that can enhance the terrorism in Pakistan and affect the stability of the country.

Pakistan is always quick to retaliate against any terrorist militants that affect the stability and sovereignty of the country. Supporting the US on war against terror backfired and aggravated the peace situation in Pakistan. During the war in Afghanistan, many Afghans and foreign militants made Pakistan their abode, which accounts for rising terrorism in the country.

The international community, irrespective of the country’s struggle, judged Pakistan’s intentions and questioned its role in the war. Events like Osama bin Laden’s spotting and killing in Pakistan further made its position more dubious in the world’s eyes. Meanwhile, various terrorist activities kept shaking the core of the country. Militants started spreading from Waziristan and Bajaur to all seven tribal agencies of FATA and Khyber Pakhtunkhwa.

Terrorism halted the economic growth in Pakistan for the longest period. A big chunk of the yearly budget had to spend on defence as the war on terror was not a cheaper pursuit. This compromised the expenditures on other necessary things — infrastructure, education, health, and other development projects. Pakistan became a highly unfavorable environment for business and trading. The instability in the economy also resulted in the loss of investment. Tourism was almost non-existent due to fear of abduction and killings.

Pakistan has come a long way in its efforts to fight terrorism. Pakistan has spent more than it has been given as aid by the US to counter terrorism, and still, it continues to do the same. According to an article in the Diplomat,

Since 9/11, Pakistan has been a victim of terrorism, losing over 80,000 lives, incurring economic losses of around $ 102.5 billion along with serious damage to its cultural and religious ethos. 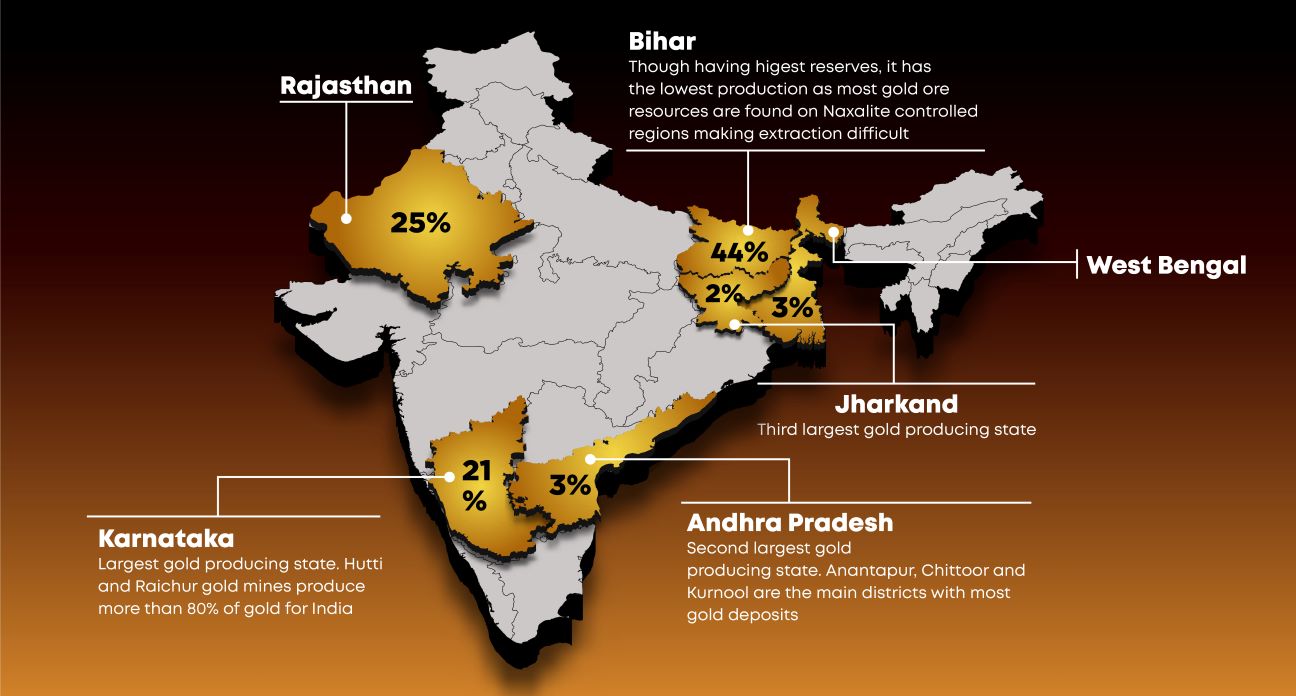 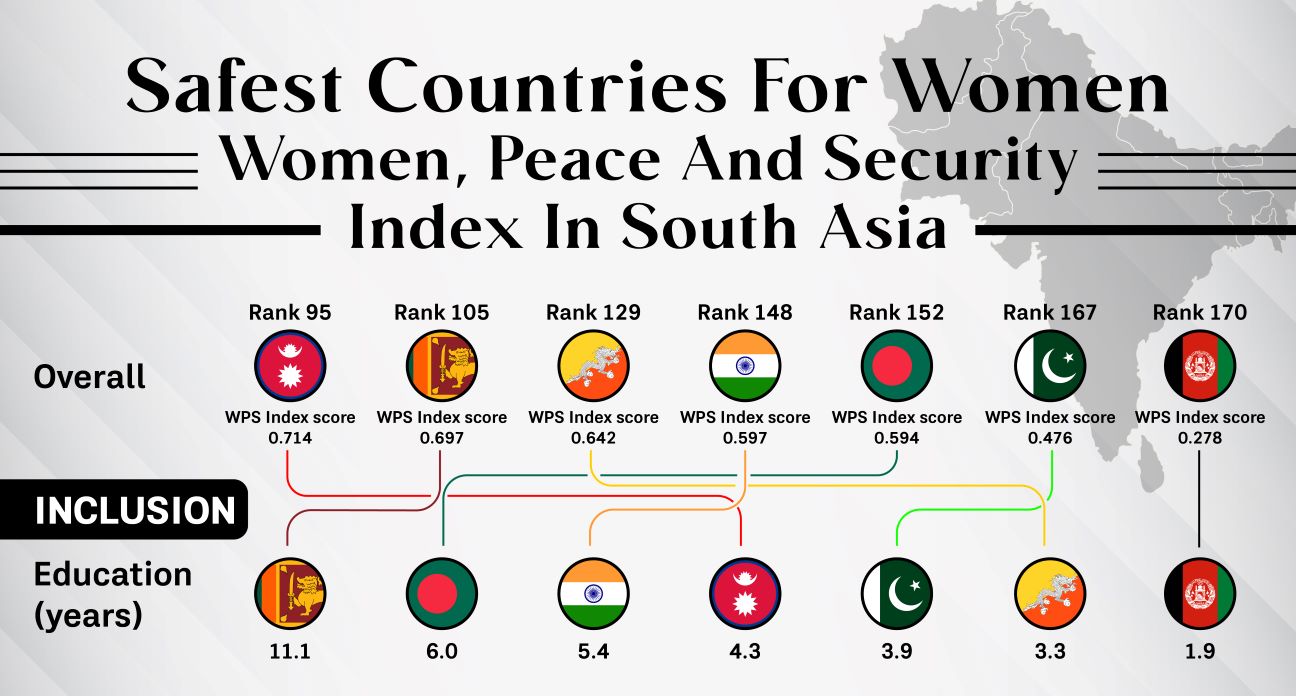 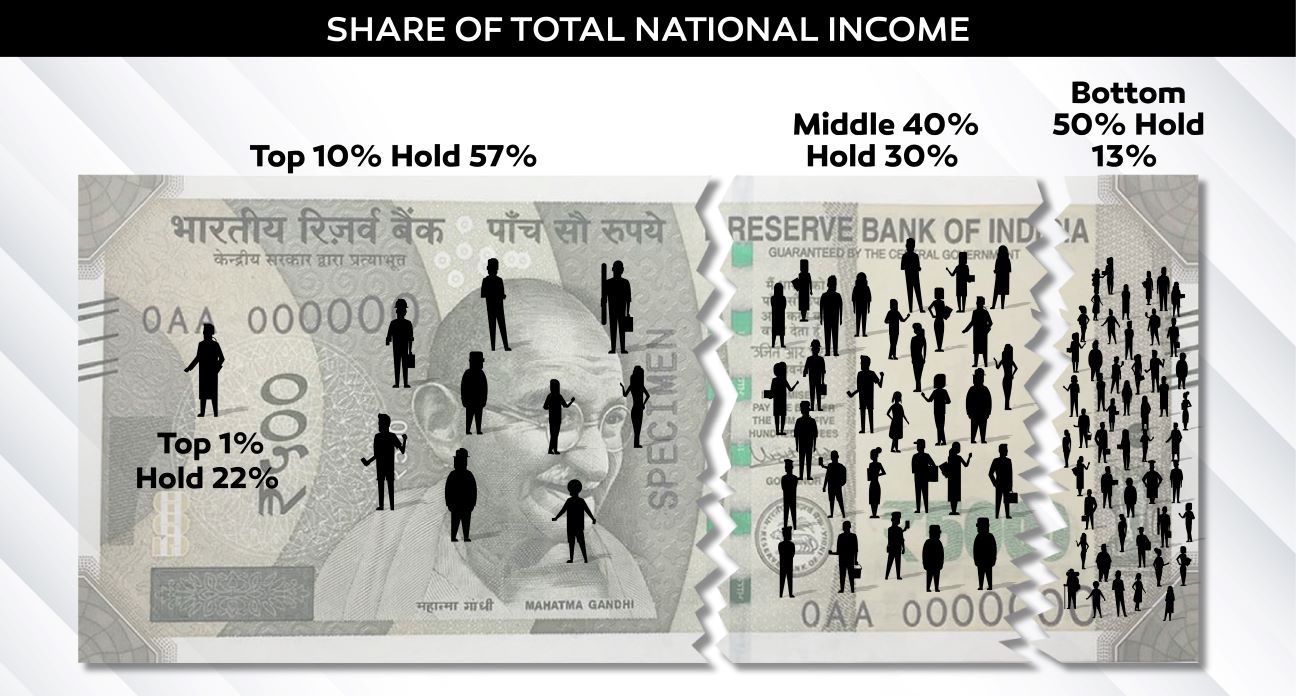 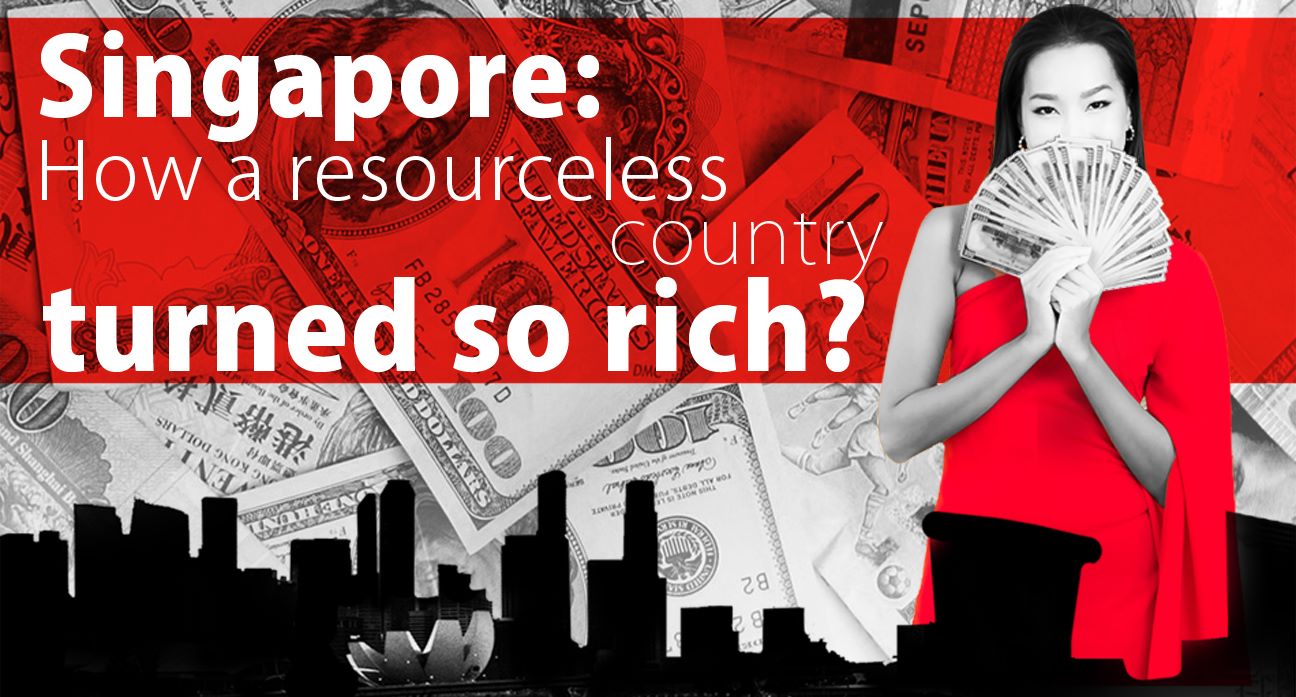