Electric cars have made a huge stride since they first came out, and have impacted the manufacturing market. To charge the batteries we need a direct electrical or gasoline source. The innovation of electric cars has shown an inclination away from traditional gasoline-run cars. There are a number of pros and cons of electric cars that we will look at in turn. These will help prospective buyers decide for themselves.

These are low emission vehicles that use a main electric motor that combines with a gas-powered engine. The main source of energy is the gasoline that generates power for the electric batteries. HEV’s cannot be charged through EVgo because it doesn’t support them.

BEV requires only an electrical battery and no gas source. They give out zero emissions because of the zero role of gasoline. They are charged through L2 charging and require an electric battery only.

Plug-ins are a lot like Hybrids because they both use batteries and gasoline. PHEV’s however have a much larger battery and also an electric motor. The difference is that it comes with a gas tank and accompanying charging port. You can charge through the port with L2 chargers. PHEV’s are perhaps the most versatile and multifaceted of all the types of electric vehicles.

Energy-efficient cars convert power from the source into powering the wheels of the vehicle effortlessly. Electrical vehicles, especially All-Electric Vehicles (AEVs) are much more high-powered than even conventional gasoline-run vehicles.

AEV batteries have the capacity to convert over 60% of the energy through the source into running the car as opposed to the 20% of traditional vehicles. This goes out to show that electric vehicles are much more power-efficient and use the power source to work more efficiently than gasoline cars.

The reduction or even complete omission of fuel in electric vehicles is the main pro of electric vehicles. Rechargeable batteries do not emit any gasses or any other type of harmful emissions for that matter. The tailpipe emissions from fuel-run cars on the other hand have a huge environmental impact. Batteries also mean that there are fewer costs for fueling and require much less maintenance. Brands have set up certain targets to achieve for Eco-Friendly cars by 2030.

Electric motors and batteries require much less maintenance than combustion engines. High-powered batteries offer maximum output and require very little maintenance frequently. These batteries have a better response time with good torque. Electric cars require fewer counterparts with their batteries or electric motors. These counterparts are usually digitally connected to the main interface and so, are easy to navigate. The interface is enough to keep check of charging status and vehicles performance.

In electric cars with high-powered batteries or motors, the range is still within 60 to 100 miles. There is only a small group of vehicles that go between 200 to 300 miles. This has been a deciding factor between electric and conventional vehicles since the latter offers a much larger and comfortable range.

Conventional cars take a couple of minutes to fuel up their tank while charging an electric vehicle can take up considerable time. The basic electric vehicles can take about an hour to charge while some might take up to 20 hours as well. It all depends on the model and manufacturer. Users might need to buy a separate special kit that can help speed up the charging time.

Electric vehicles are a good option if the user lives in a community where they are common. The availability of a charging station can be quite a problem for people willing to invest in an expensive electrical vehicle. If a user decides to take a long trip across the country it can be quite problematic since charging stations are still uncommon in most localities.

How do electric cars aid in a greener future?

After we’ve narrowed down the various pros and cons of owning an electric car, you might’ve decided whether or not they are worth your investment. The biggest benefit of electric cars is that they are environmentally friendly. As climate change and global warming are upon us, we need to put in the efforts for a cleaner future to help the environment re-stabilize.

According to statistics, greenhouse gas emissions from transportation make up a whopping 29% of the total greenhouse gas emissions in the US alone. If we were to consider the whole world, we can affirm that the number would be much higher. Climate change is getting more and more difficult to manage, and it is aiding in the extinction of species and killing wildlife as well as giving rise to many human ailments such as asthma and other breathing problems due to the inhalation of carbon in the air.

Utilizing electrical energy instead of fuels like petrol and diesel to power our cars can make a considerable difference in making our world easier to live in. Experts hope that the implementation of electric cars can eradicate a large percentage of the GHG emissions from transportation, thus aiding in a greener future.

Electric cars are a significant development for an environmentally sound future but there is still a long way to go till they’re fully adopted. The pros and cons of electric cars give prospective buyers a layout of what they might be getting themselves into. Depending on their city and availability of electric cars in the area they can decide for themselves. The growth of changing to electric cars and hybrid cars is well underway, and it is quite probable that these will replace conventional cars in the near future completely. 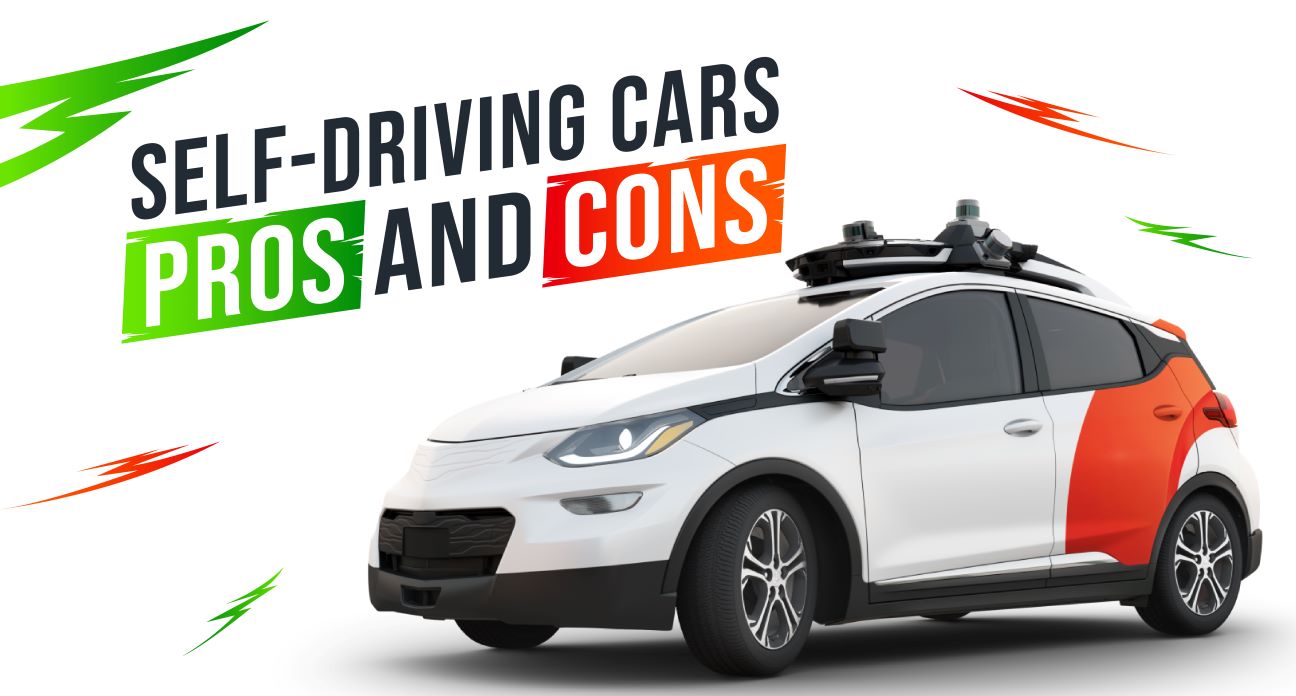 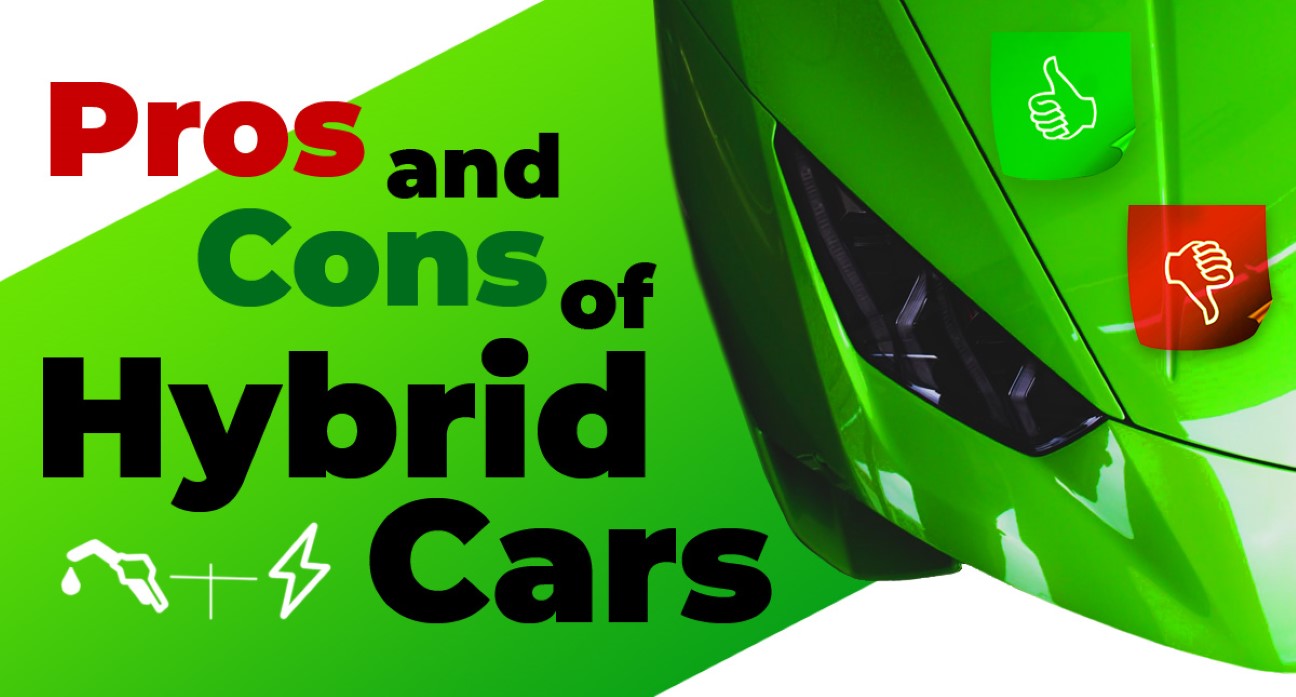 Pros and Cons of Hybrid Cars 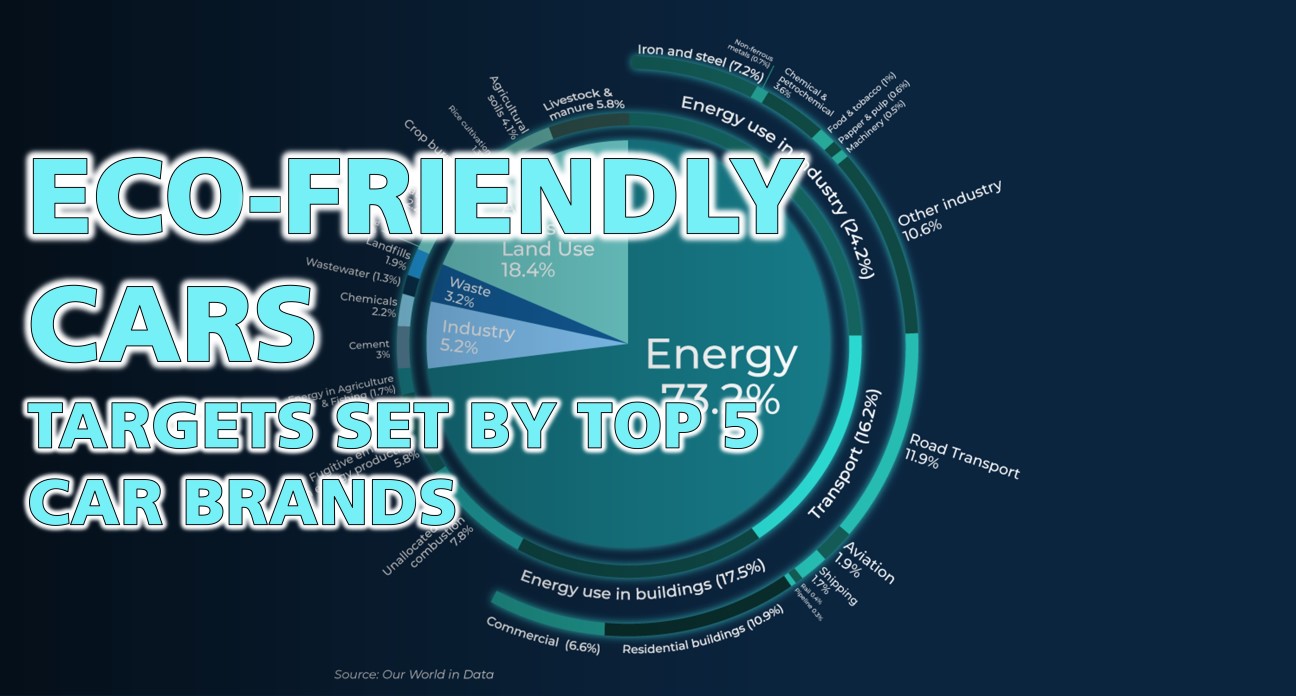 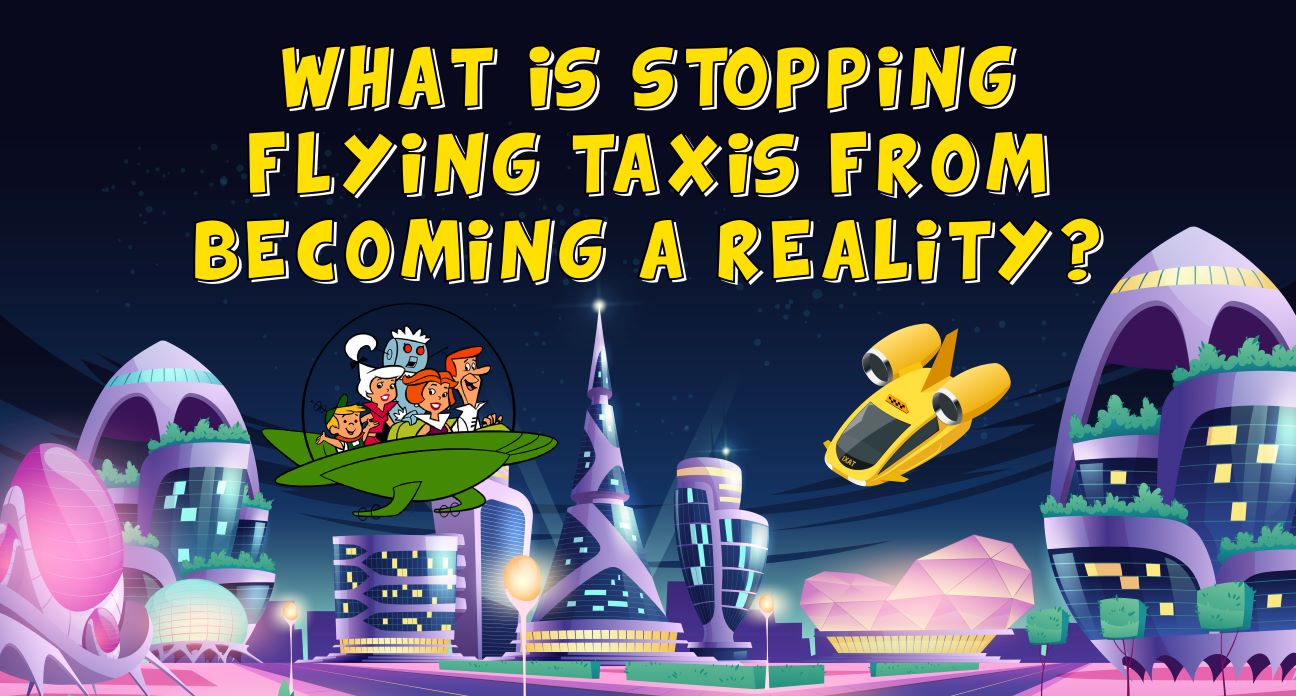 What Is Stopping Flying Taxis from Becoming a Reality? 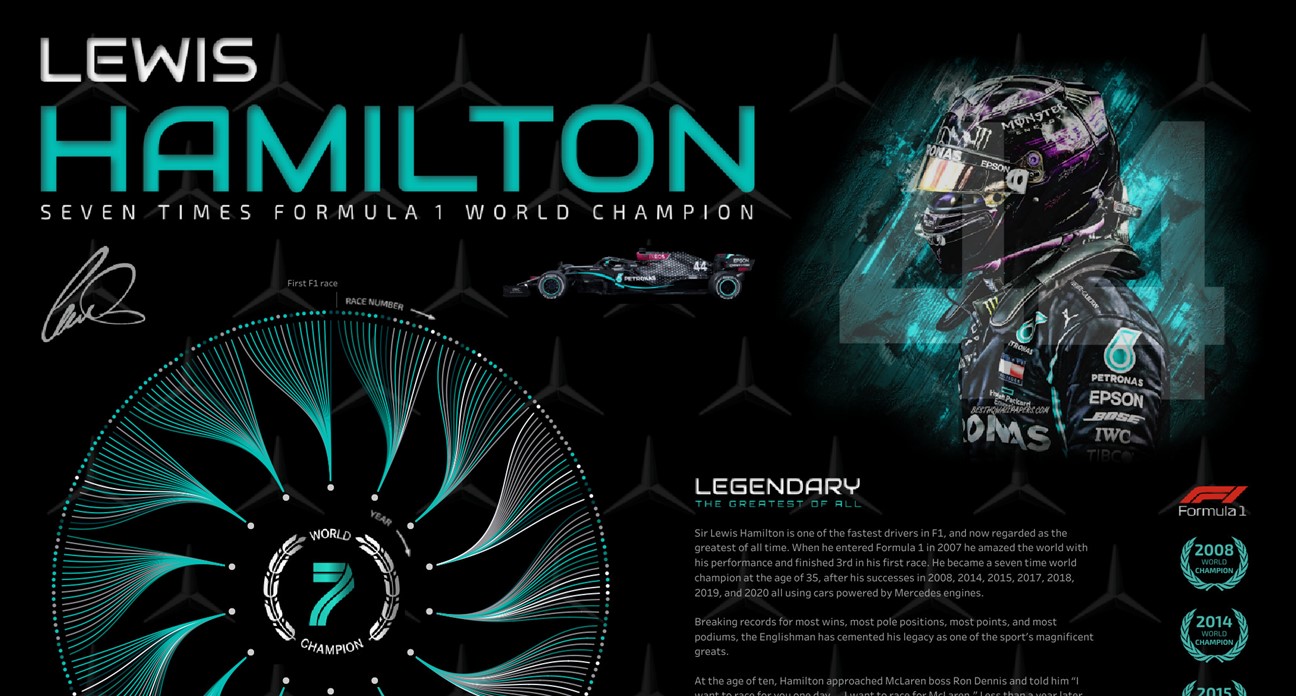 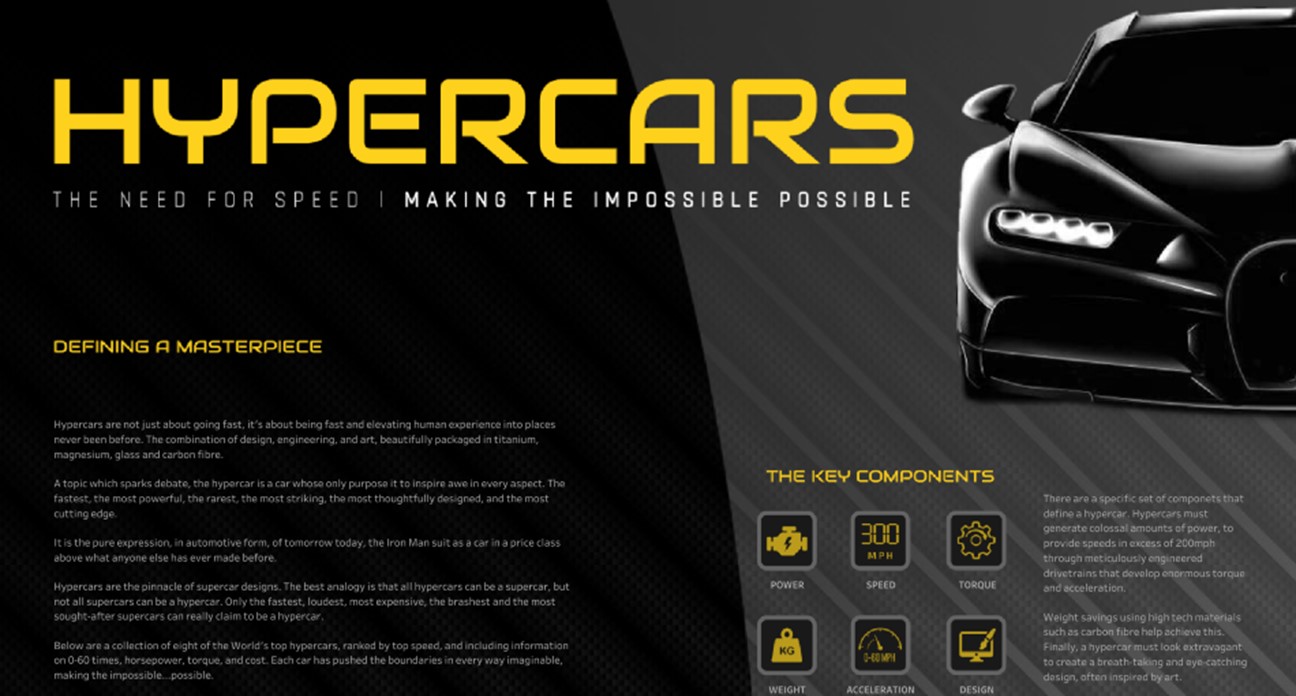 Hypercars: The Need For Speed 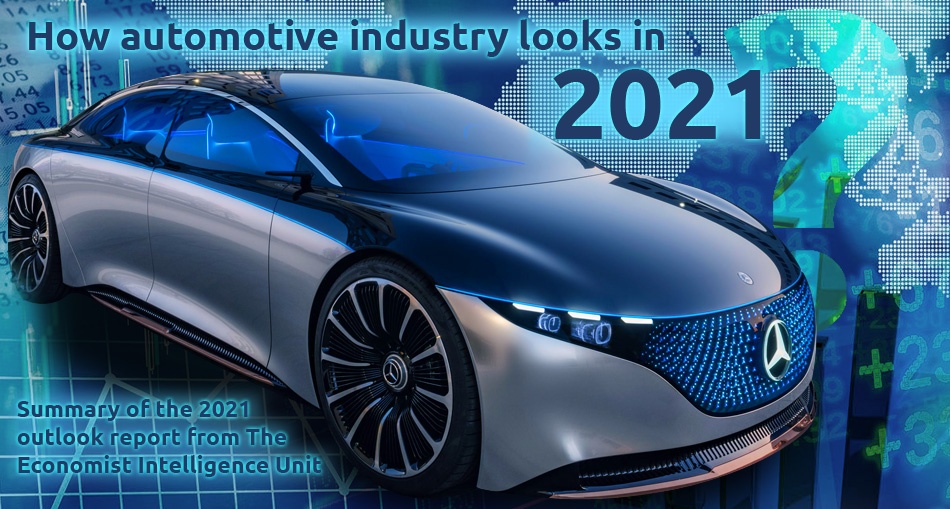 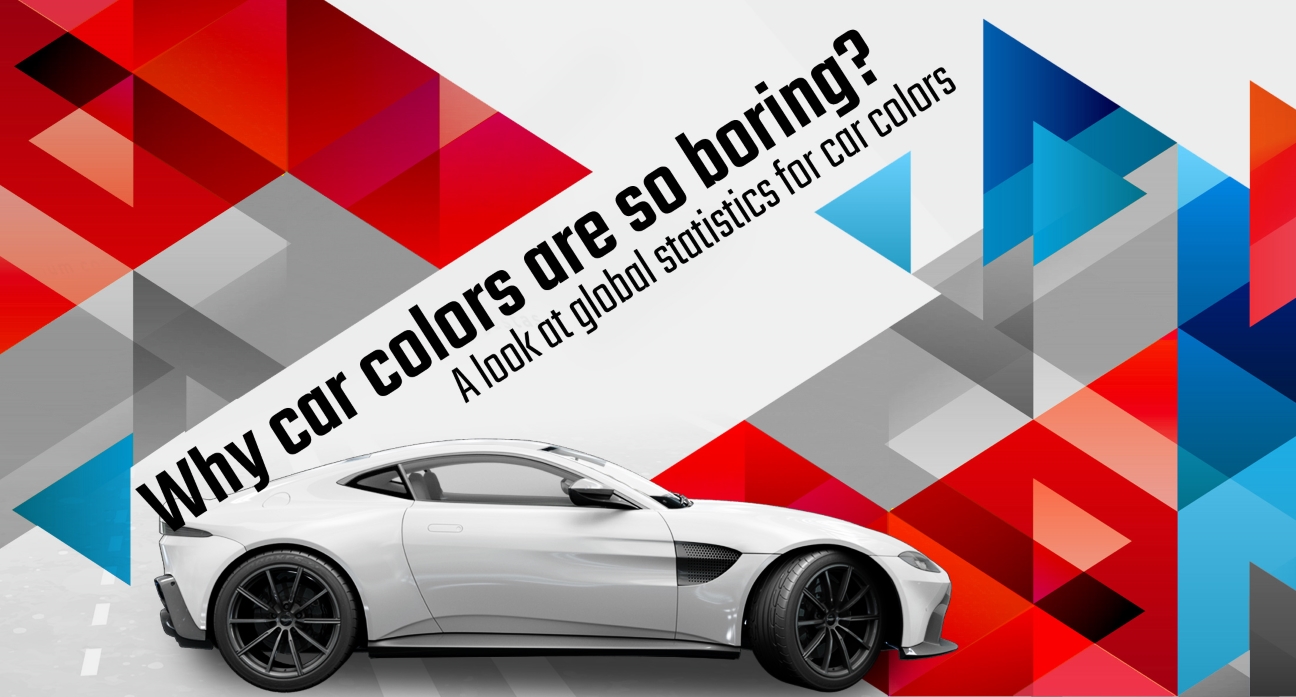 Why car colors are so boring? 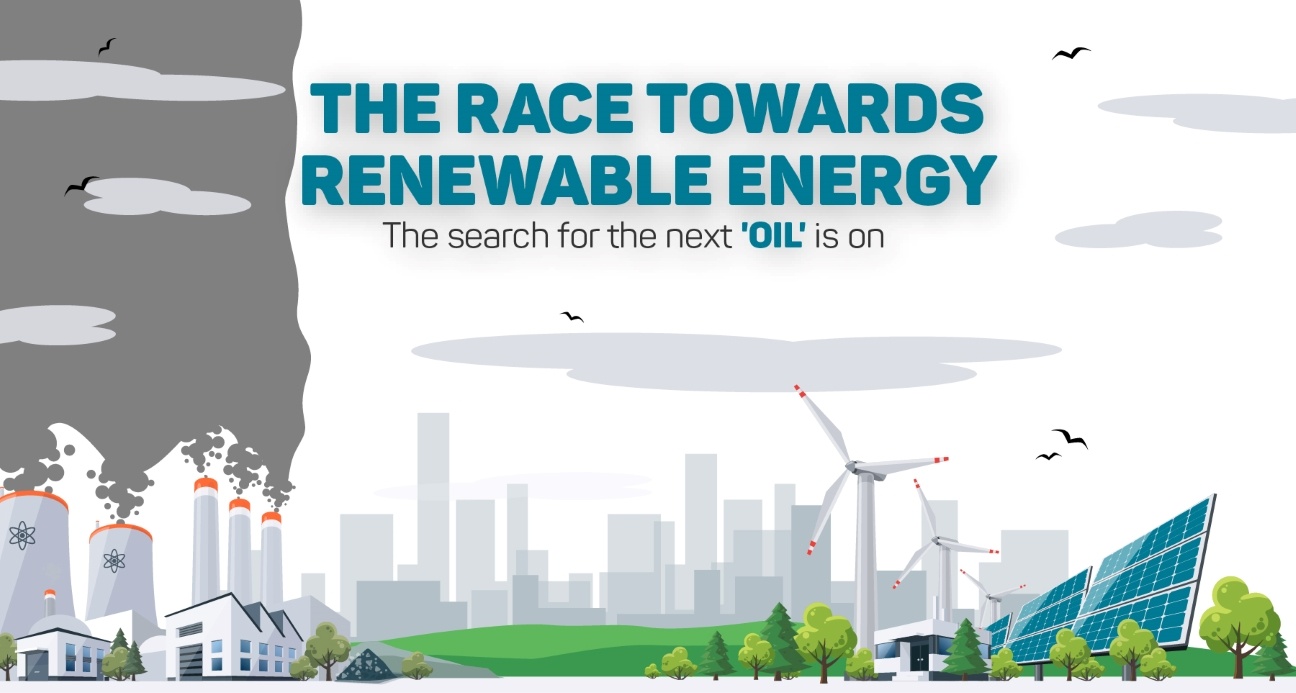 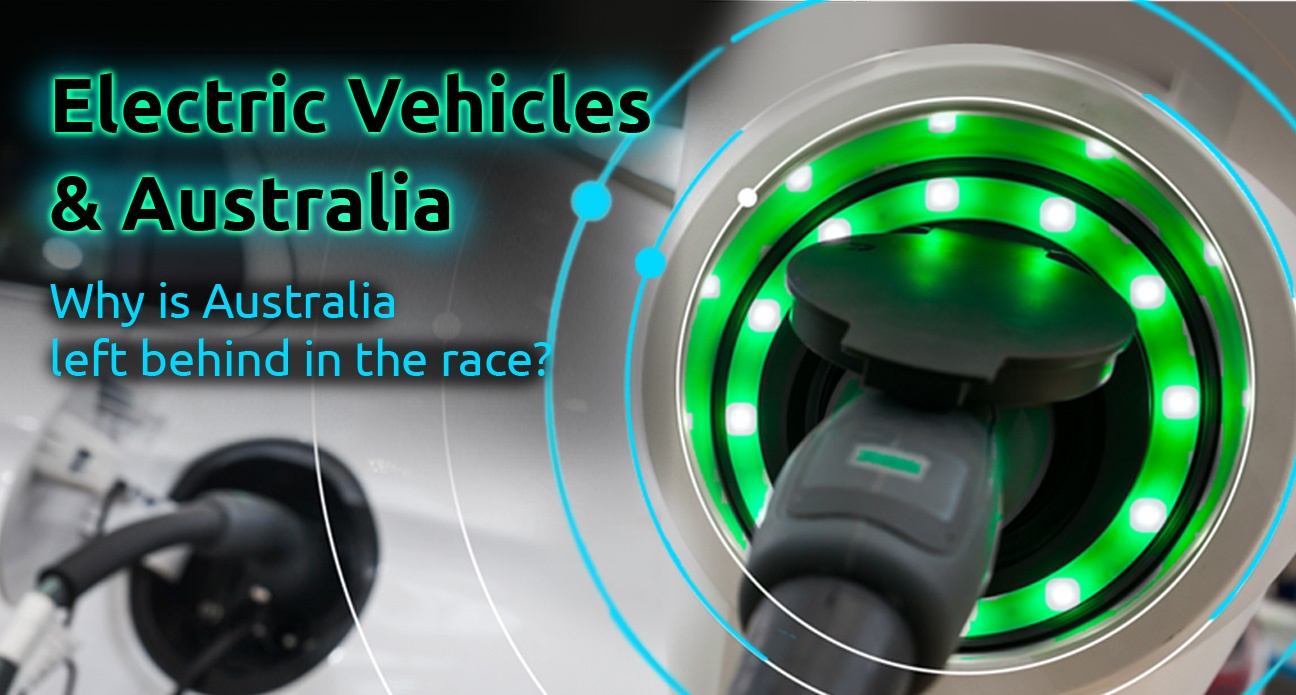