The world has seen many accidents, but plane crashes have been some of the most unusual. They have brought unimaginable misery to the victims as there is a rare chance of survival in such incidents. Here we take into view ten of the deadliest happenings of plane crashes. The details are given as follows.

9/11 is known for the deadliest plane crashes that brought twin towers to the ground. What makes this date consequential is not just the happenings on that day. Rather, they are widespread as they have continued till now.

American Airlines Flight 11 was one of those unfortunate planes that collided with the towers and killed 92 people on board. These included 81 passengers and 11 crew members. The plane was hijacked, and none of the passengers could survive. The incident took place in New York City, and the plane type was Boeing 767-223ER.

The estimated number of deaths on the ground resulting from this plane crash is about 1,700.

Another hijacked flight hit twin towers, leading to their fall. There were 56 passengers and nine crew members on board, and none of them could survive. This unfortunate plan didn’t only lead to the death of those on-board, but the estimated number of deaths on the ground is about 1,000.

Like the other plane that hit the twin towers was en route when it was hijacked, the direction was changed. Unlike other plane crashes, this one had widespread repercussions. It is amongst the deadliest plane crashes not because of the onboard deaths but the resultant deaths on the ground.

These two commercial flights were the unfortunate ones that collided when one of them was taxying while the other was taking off. The results were horrific as they led to the death of 583 people. There were no on-ground deaths, while those who died were on board in the two planes. The number of crew members who died in the incident was 23. This incident took place in Spain in 1977. This crash is amongst the deadliest plane crashes because of the casualties.The main reason for the collision was wrong assumptions from the KLM pilot as he thought the ATC has cleared way but it was not the case.

Japan Airlines Flight 123 was another unfortunate flight that led to the death of 520 people in total. It is considered one of the deadliest crashes because of the number of people who succumbed to the death. The number of crew members on board was 15, while the passengers were 505. The reason for the plane crash was a structural failure as its tail fin didn’t work properly.

None of the crew members of the passengers was able to survive this accident. The type of plane that this flight was using was Boeing 747SR-46. The plane crashed in Ueno, Japan. The accident took place on 12th August 1985.

These two unfortunate planes collided while they were en route to their destinations. The planes for these flights were Boeing 747-168B and Ilyushin Il-76TD, which were commercial and transporting passengers. None of the passengers were able to survive the accident.

It is one of the deadliest plane crashes because of the in-air collision that is unusual for commercial flights. This incident happened in 1996. The reason for this accident was a miscommunication with the ATC as the ATC wasn’t able to communicate due to signal issues.

This unfortunate incident took the life of 346 people who were on board this McDonnell Douglas DC-10-10 plane. The number of crew members was 11, while the number of passengers was 335. The plane crashed in Fontaine-Chaalis, France, in 1974. This unfortunate flight was en route and crashed due to some technical fault. It crashed due to an issue with the cargo door that opened amid the flight.

This unfortunate flight was the one that suffered bombing. The number of casualties in this flight amounted to 329, while 22 were crew members. The number of passengers who died in this accident was 307.

The bomb was placed on a plane, and it was blown into pieces near Cork, Ireland, in the Atlantic Ocean. The incident took place in 1985 and is considered one of the deadliest plane crashes destroyed using a bomb.

Saudia Flight 163 is another unfortunate plane crash victim that killed 301 people. The number of crew members was 14, while the remaining were passengers. It fell near Riyadh, Saudi Arabia, while en route to its destination.

The incident took place in 1980 and is considered one of the deadliest in Saudia Arabia. The reason for this crash was a fire in the cargo area.

This unfortunate plane became a victim of an attack from ground weapons (SAM). The result was the loss of 298 lives. This plane was shot down near Donetsk, Oblast, Ukraine. This plane crash took place in 2014.

One of the tragic and deadliest plane crashes is Iran Air Flight 655, which took the lives of 290 people, out of which 16 were crew members. It was shot down near the Strait of Hormuz and is one of those crashes resulting from human blunders. 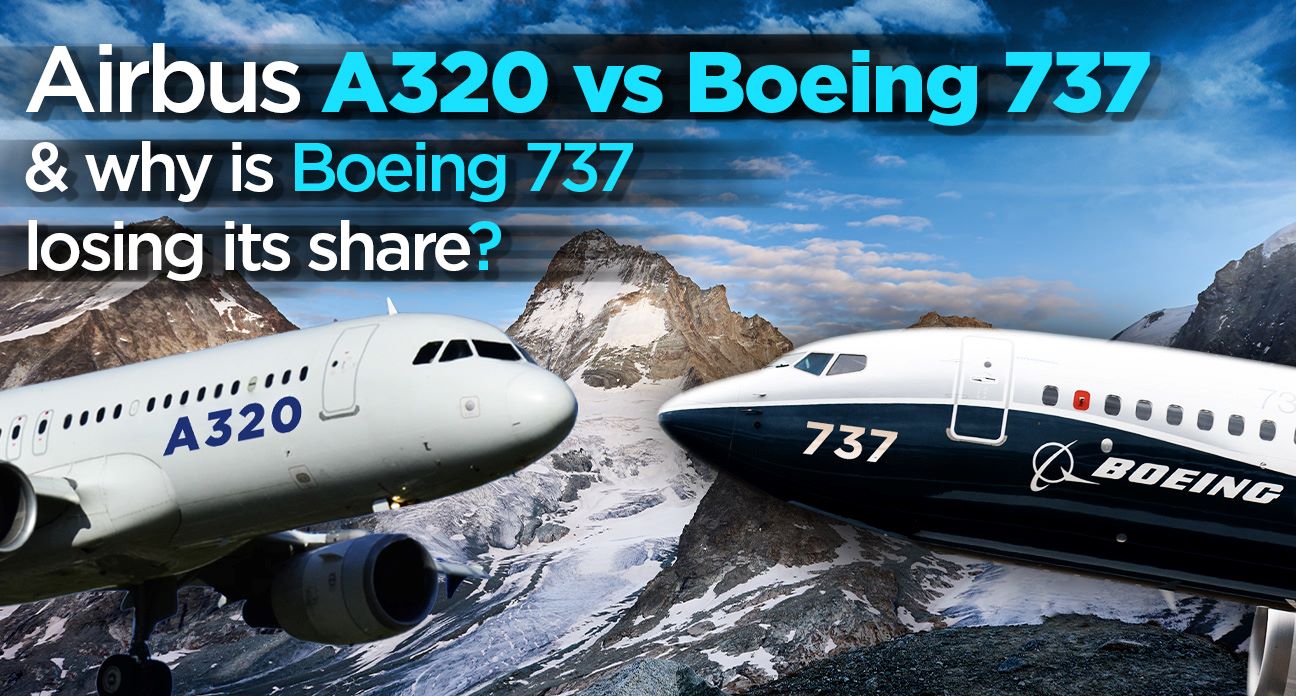 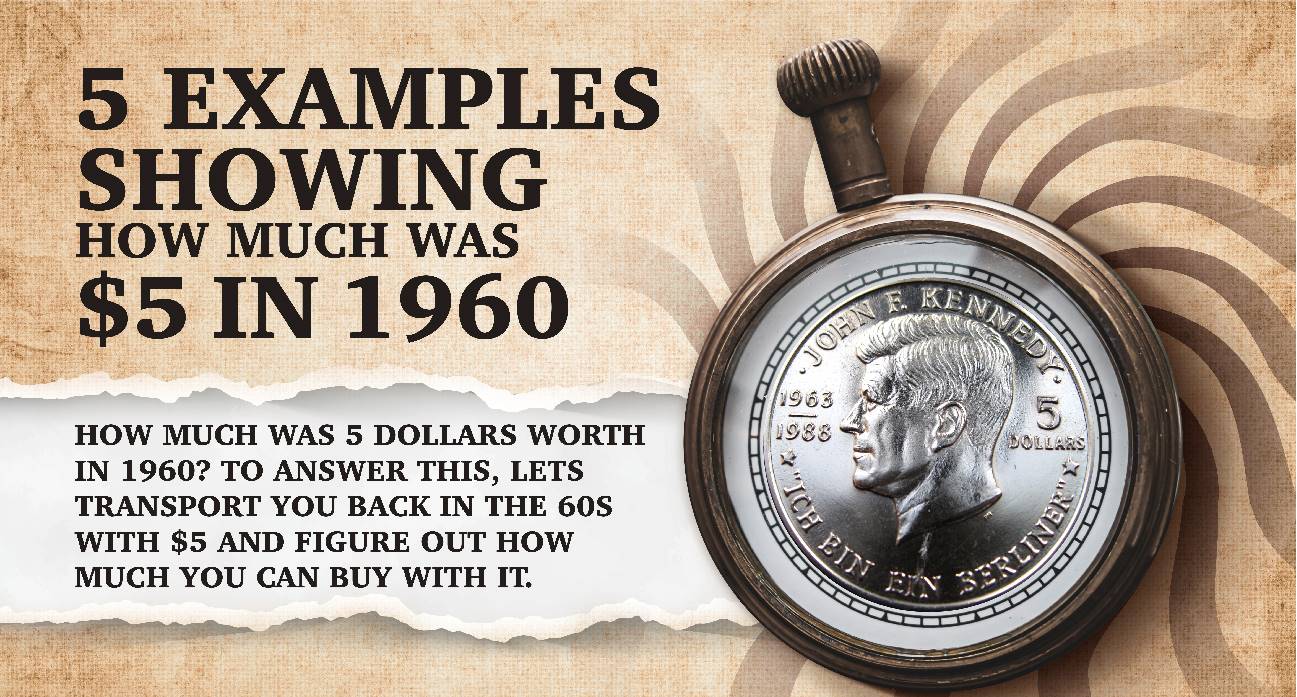 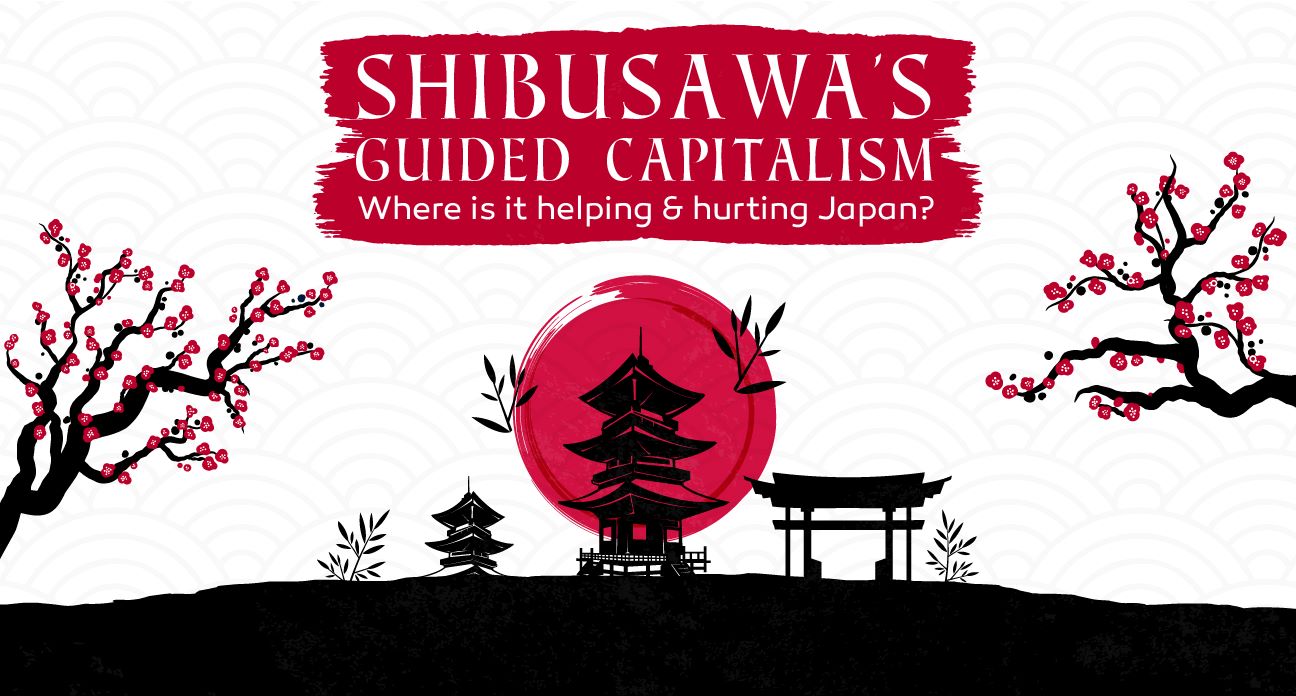 Guided Capitalism of Shibusawa: Where Is It Helping & Hurting Japan?