2021 was an outstanding year for the S&P 500 with 70 record highs. The S&P 500 index gained by 27%, among which IT stocks generated a 37% gain. One of the driving companies in the sector was Apple. Apple market cap grew nearly to $3 trillion, which was a 28% increase from the previous year. In the dawn of 2022, Apple market cap finally hit $3 trillion as the first US company.

Its market cap has been skyrocketing in recent years despite some criticism of Apple “not being innovative”. In fact, the company just hit $1 trillion in August 2018. In only 4 years since then, it achieved another milestone of $3 trillion. But if Apple lacks innovation in recent years as some say, why is it increasing its value to be a trillionaire? And is it possible for Apple to grow further?

The infographic above displays Apple’s market cap at the end of each year from 2017 to 2021, followed by the major reasons why it could still trade higher in coming years.

There was a major dip in November 2018 after it had hit $1 trillion 3 month earlier. When Apple reported its fourth quarter earnings on 1st November, it surprised investors, saying that the company would no longer offer unit sales data for its products. Some analysts interpreted this move negatively; they thought the lack of transparency meant iPhone units would go negative. Fears grew over a weaker demand for the newest iPhone models, iPhone XR. As a result, the company’s share dropped almost 30% by the end of December 2018 since the start of October the same year.

However, 2019 highlighted Apple’s resilience despite challenges such as lower global economic growth and increasing trade war tension. Apple market cap gained about $400 billion, securing its position as a trillion-dollar tech company, along with Microsoft.

On 20th August 2020, Apple market cap reached $2 trillion, making itself the first US-listed company to surpass this level. Although the company closed up 2020 with a market cap of $2.255 trillion, there were a couple of dips in the year: March and October. March was around the time when the WHO declared the COVID-19 pandemic. October dip was a reaction to Apple’s third quarter’s report on iPhone sales that missed analysts’ estimates.

Apple’s upward trend continued throughout the following year. Its market cap gained more than 28% in 2021, knocking the door on $3 trillion. On 3rd January 2022, Apple became the first US company to be worth $3 trillion. And this achievement was made in less than four years since it became a trillion-dollar company.

The question now is: Is Apple still a buy? Or is it too late to buy Apple stock? Some analysts remain positive for the company’s future innovation: virtual reality and electric vehicles.

Virtual reality is a 3D world generated by computer where you can explore and interact with other users. It can be the next innovation frontier and Apple is already in the race. It has been rumored that Apple has been developing a virtual reality headset that uses the latest technology such as mixed reality, AI, machine learning, etc.

However, Apple may not join “metaverse”—a completely virtual world that Meta is working on—according to a tweet of Mark Gurman, a tech reporter for Bloomberg. Although “metaverse is off limits from Apple”, he suggested that “the augmented-reality headset is Apple’s real priority”.

Apple’s worst-kept secret, “Titan” or Apple’s EV project has been under way for some time. Since Apple has made no official announcement on Apple Car yet as of 2021, it is not clear when Apple Car will hit the road.

According to Reuters, “Apple Inc is moving forward with self-driving car technology and is targeting 2024 to produce a passenger vehicle that could include its own breakthrough battery technology.” However, Ming-Chi Kuo, a reliable Apple analyst said that the earliest Apple Car could hit the road is 2025. Moreover, he wouldn’t be surprised it doesn’t launch until 2028.

Apple rumors fly everywhere, every year. These rumors generate much interest among consumers as well as investors. The prevalence of rumors about Apple’s new products and secret projects itself means that people are interested in Apple. And the truth is: Apple is the first US-listed $3 trillion company whose market cap has been expanding like no others in recent years. 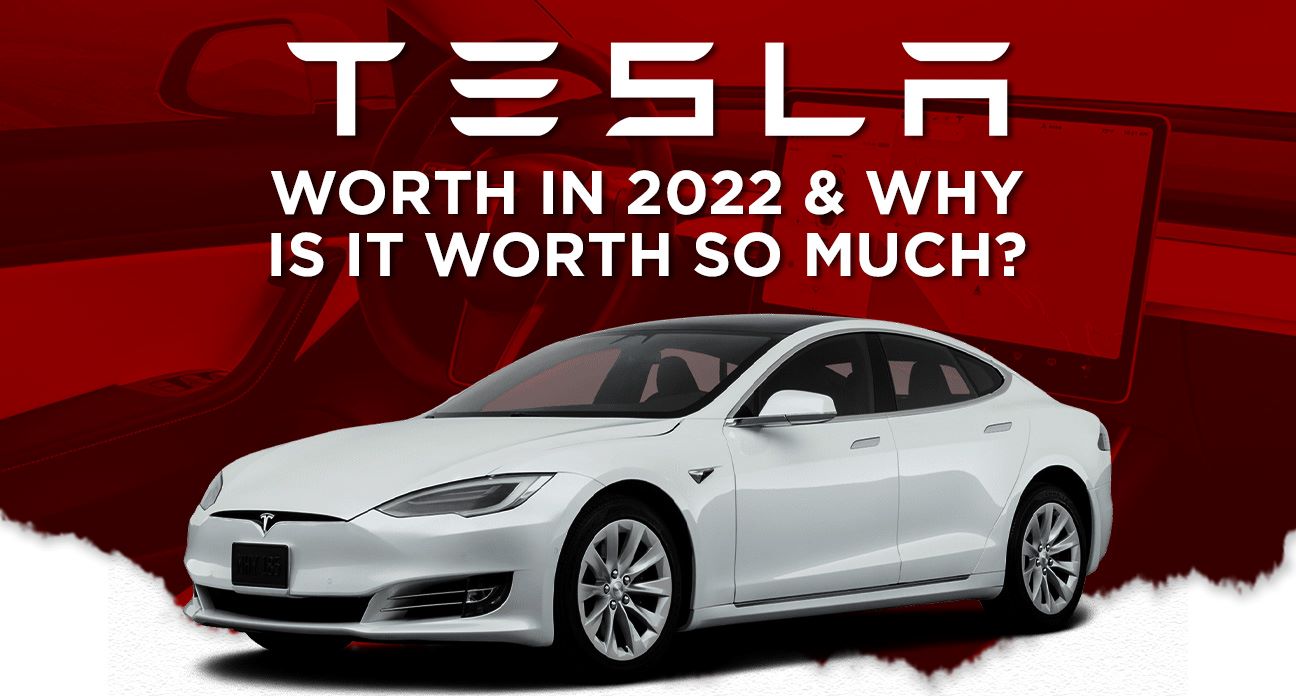 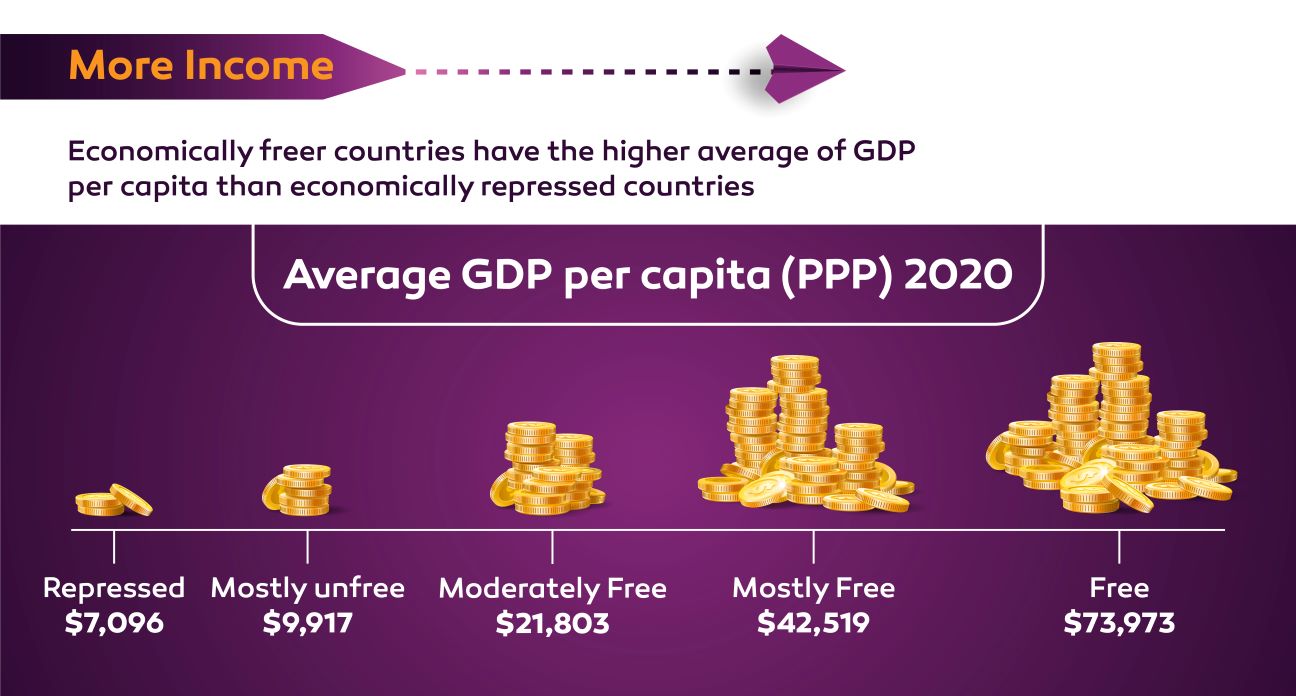 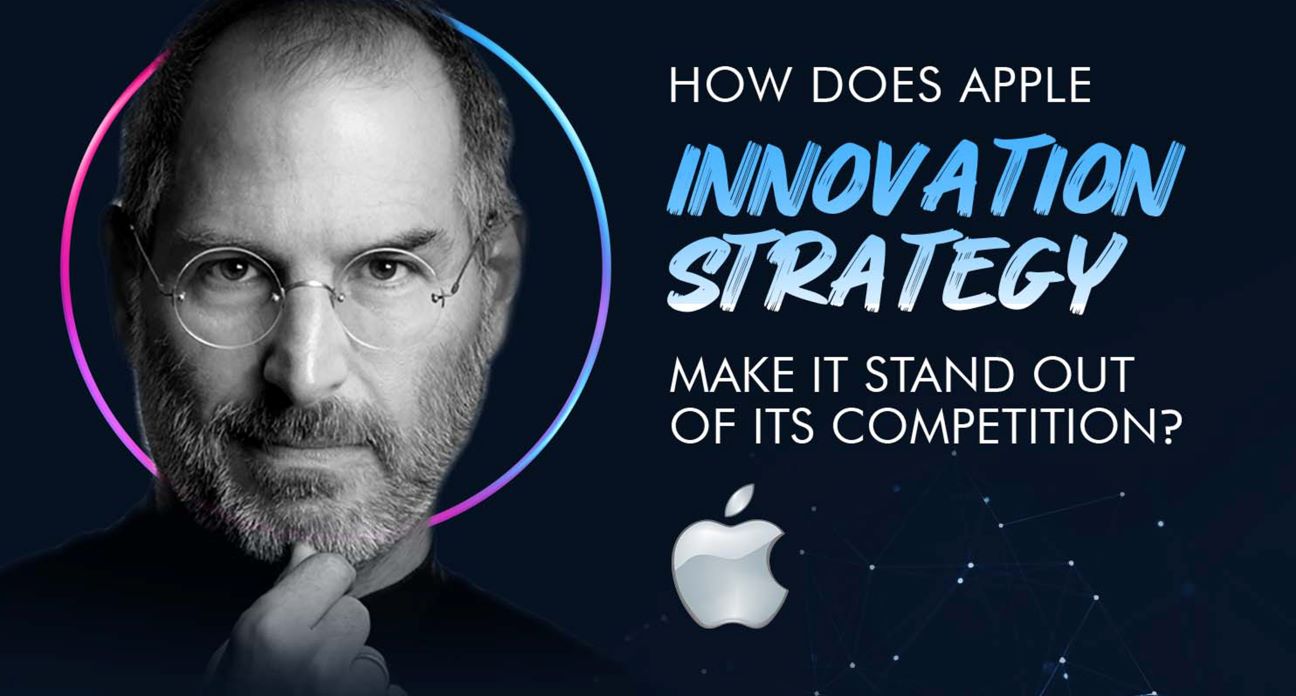 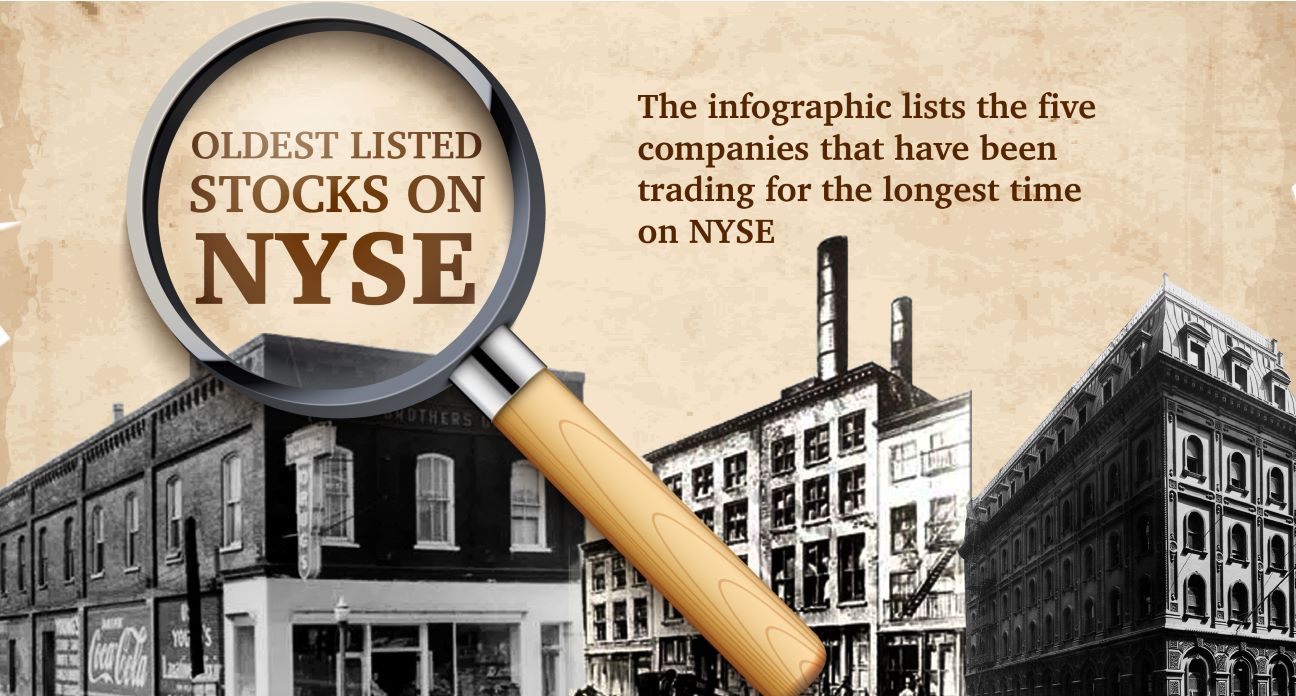 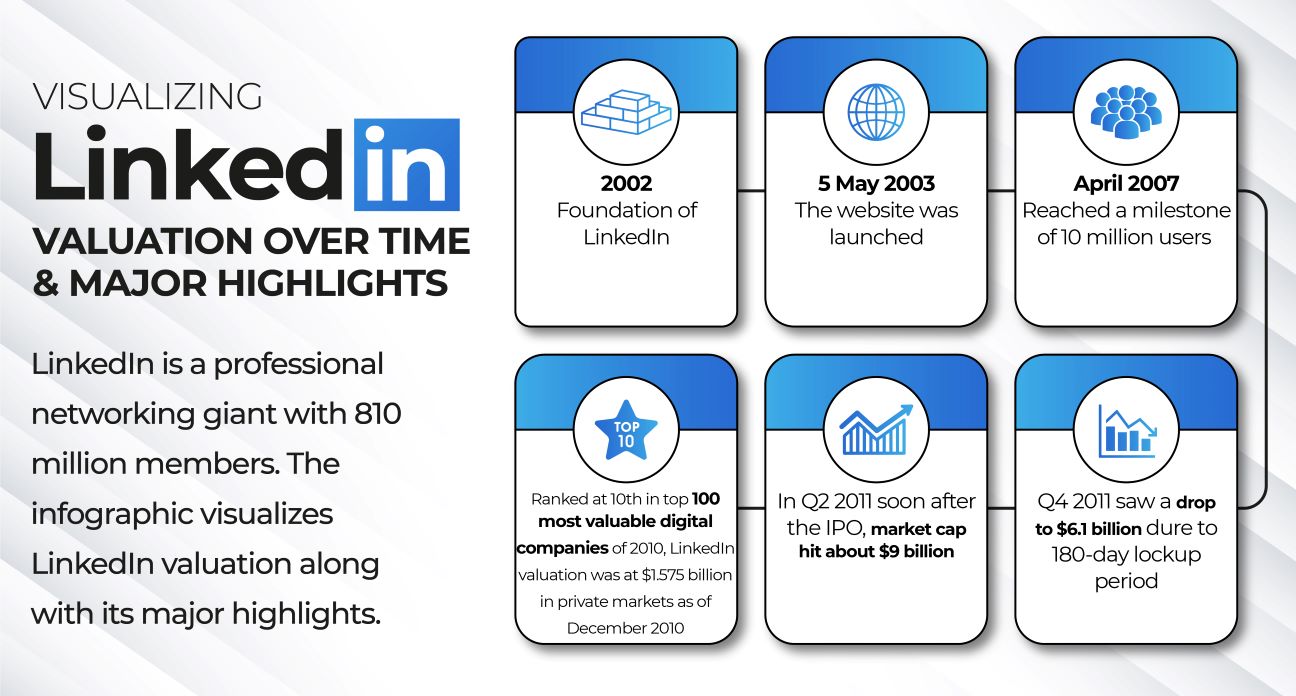