A passport gives information about a person’s identity and nationality, including their name, picture, location, birth date, signature, and the expiration date of their passport. If you are going outside of the country, you will need a passport. Therefore, all nations have passports available to their citizens. To get into some countries, you’ll need a visa. The visa policy may exempt certain nationalities from visa requirements for a short period. An agreement between the two disputing states is most cited as an explanation. One must have thought once in their life about which are the world’s strongest passports.

What makes a passport powerful?

You usually need to bring only one thing: your passport. Interestingly, some passports are stronger than others. What makes a passport powerful? The powerful passports don’t need extra documents like visas. Secondly, such passports allow the holders to travel visa-free to most places. Moreover, each visa-free country that one visits increases the value of one’s passport.

Germany, Sweden, the Netherlands, and Finland allow citizens to roam around 156 countries without any hassle.

United Kingdom, United States, Canada, and Australia all have passports ranked among the World’s top 10. Individuals who live in the United States and have a valid United States passport can travel visa-free to 153 countries.

People from the United Kingdom no longer need visas to 154 countries and territories. Additionally, you can enter any 151 visa-free countries with an Australian or Canadian passport.

Yemen, Somalia, and Pakistan allow citizens to travel only 41, 40, and 40 visa-free options respectively. The bottom three countries include Iraq, Syria, and Afghanistan, with 37, 37, and 36 visa-free options. Also, lower-end passports go through a lot of scrutinization when they try to enter the country from outside the country. Lastly, Afghanistan, Sri Lanka, Lebanon, and other nations may need you to jump through several hoops to get to your ultimate destination.

Physical passports are no longer a rule

The recent advancement in the passport industry will allow citizens to travel across the country passport-free. Moreover, this idea would lead to entrance verification through fingerprint recognition or face recognition. Similarly, people who travel through Eurostar will not have to take their documents along; instead, their entrance will be verified through face scanning.

Additionally, another development is the availability of every individual’s health details through their passport. The passport will carry all the health-related information about every individual to ease the screening process. It will help in accommodating individuals with added help. It might be possible to stop the spread of disease if passports had medical information on them.

It’s easy to put rules right away. How? The passport will display all the information regarding vaccinations, Covid-19 status, and other related information. This way, authorities can track and trace Covid-19 in real-time. Nevertheless, many people cannot use these services because they are worried about their privacy and civil rights. 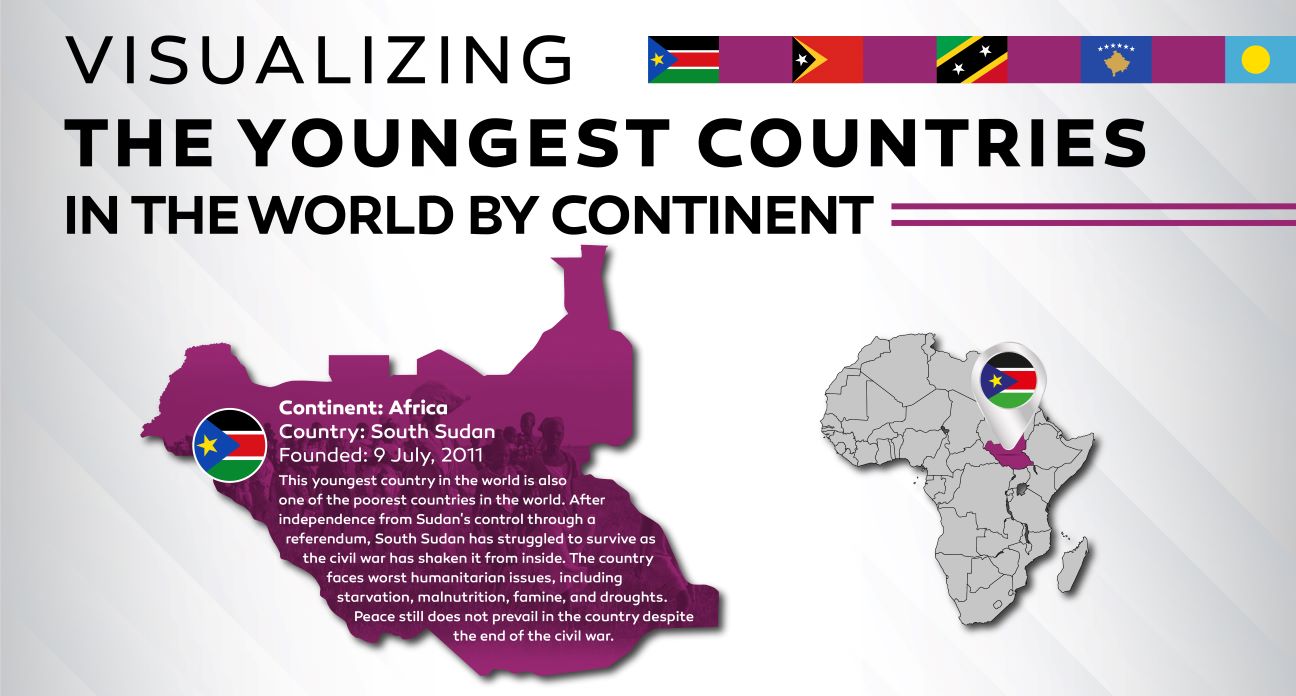 Visualizing the youngest countries in the world 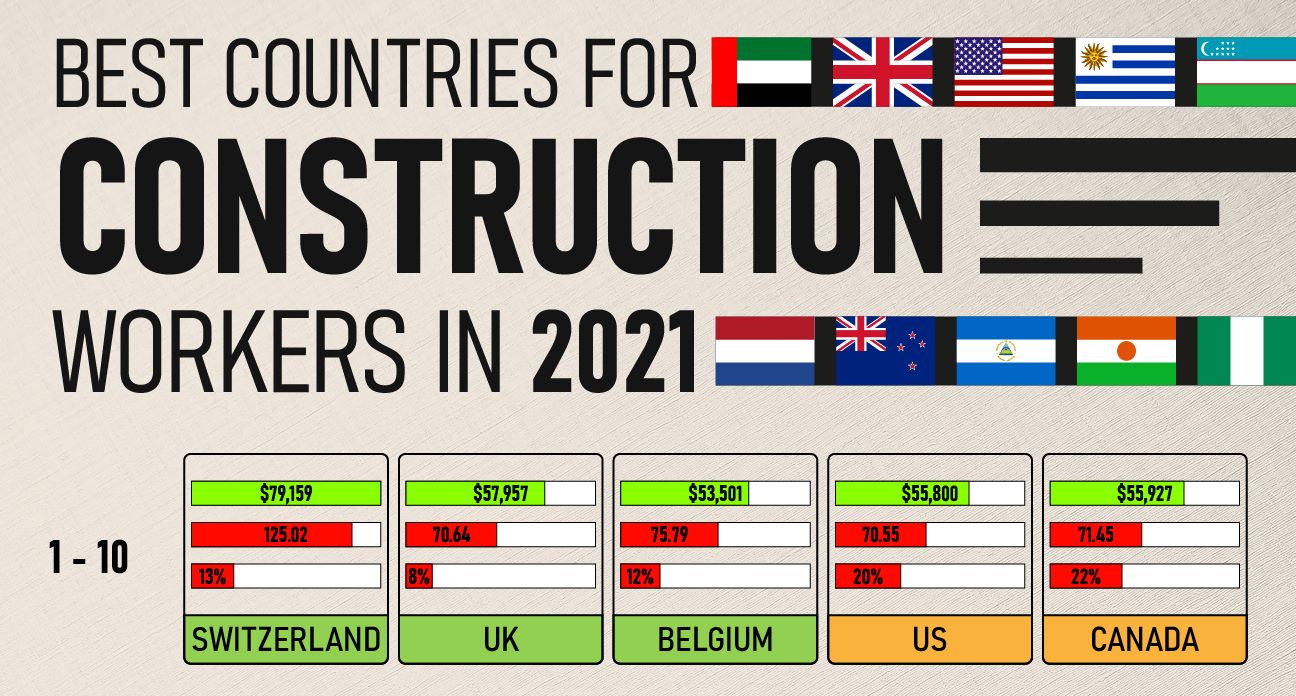