Is It True KFC Is Japanese Christmas Food?

One of the most-asked questions for me when I was a Japanese university student in Australia—”Is it true KFC is the Japanese Christmas food?” Surprise. Yes, many Japanese people do eat KFC’s fried chicken on Christmas. And no offence, most Japanese people don’t even realize it is unique to Japan until they are asked why.

Of course it depends on individuals and family what they eat on Christmas. (My family never had KFC on Christmas so I thought this KFC thing was an urban myth!) But as early as from November, people start placing orders for so-called Christmas Party Barrels for the week of Christmas. This bucket usually consists of a number of fried chicken pieces, a cake, a lasagna or salad. It is sold for only around ¥4,000 or US$34.

KFC sales data shows a significant number of Japanese people celebrate Christmas with KFC. According to KFC Holdings Japan Ltd., the sales between 19th and 25th December 2020 totaled ¥6.9 billion or US$58 million. And the total sales for the full 2020 were approximately ¥89.652 billion. In other words, the week of Christmas earned about 8% of the full year sales in 2020. This proves that KFC is the Japanese Christmas food!

As you know, KFC is an American fast food restaurant. As of 2022, Japan is KFC’s third biggest market with 1,162 stores after China (8,100 stores) and USA (3,980 stores). So KFC is definitely not something special Japanese people would look forward to for a special occasion. Then what’s the deal? Simply put, KFC for Christmas is a successful marketing strategy.

Christmas Is Not Part of Japanese Tradition

Before poking into KFC Christmas marketing, let us take a glance at Japan’s history of Christmas. Historically, Japan has never been a Christian country. Although the first Christian missionary ventured into Japan in the 16th century, not many people got interested in this ‘foreign’ faith. In fact, Christianity had been officially banned by the Government since 1587 for the following almost 200 years.

The majority of the Japanese culture stem from Shinto and Buddhism as well as old traditions of its neighboring countries such as China and Korea. Therefore, Christmas celebration has never been a major part of the traditional Japanese culture.

However, urban people of Japan gradually accepted Christmas around the end of the 19th century on the wave of Westernization of the Government. A luxurious food and beverage retailer, Meiji-Ya, is said to have been the first to publicly display a Christmas tree in Japan in 1886.

After the World War II came the Japanese economic miracle. It was the period when Japan’s economy rapidly grew to be the second largest economy. Common people of Japan became wealthy, which made their lifestyle increasingly consumer-driven. Especially, the American culture—fashion, fast food, music, movie, etc.—had a great influence on the changing lifestyles in Japan. Christmas, Halloween, Valentine’s Day—they all became business battle fields of the fierce consumerism in the growing Japanese market, leaving behind the holiness.

KFC for Christmas Campaign Started in 1974

Today, Christians account for only 1.1% of the Japanese people who practice religion, according to the Religious Yearbook of Agency for Cultural Affairs of Japan. Few Japanese people celebrate the birth of Jesus. In fact, 25th December is a normal working day in Japan. (23rd December used to be a public holiday as it was a birthday of the former Emperor.)

Having said that, if you visit Japan during the Christmas season, you will see illuminations and Santa Claus decorations and hear Christmas music in the city. Many Japanese people do enjoy the event and festive atmosphere. And they have adopted secular aspects of this holy event: shopping, Santa’s gifts and party with family or friends.

A 2020 survey by Hakuhodo Institute of Life and Living revealed 51.5% of participants had recently ‘celebrated’ Christmas in Japan. No wonder—with such a small number of Christians, KFC sells ¥7 billion of ‘Christmas’ fried chicken in the Japanese Christmas market.

KFC launched this brilliant marketing strategy in 1974 amid the Japanese economic miracle, according to the official website of KFC Japan. There are several stories of how KFC for Christmas started. Here’s one of the stories: expats in Japan who couldn’t find turkey bought KFC instead for a Christmas party, which gave inspiration to the KFC marketing team. KFC then kicked off KFC for Christmas campaign in Aoyama in Tokyo where many expats lived.

Another story is: a KFC worker was asked to disguise as Santa Claus by a Christian kindergarten that in return bought fried chicken from KFC. Kids loved it. Then many other schools followed this, which made KFC for Christmas popular among young families.

KFC for Christmas Represents Commercialization of Traditions in Japan

Whichever story is true, KFC’s marketing is a stunner—successfully achieving almost 1/10 of the annual sales in one week. ‘KFC for Christmas’ has become iconic of the Japanese Christmas dinner. Started as early as in the 1970s, it is one of the longest-standing Christmas traditions in Japan.

For example, Valentine’s Day became popular in Japan in the 70s. And this too was adopted slightly differently in Japan from the West. In Japan, women send chocolate to men on 14th February—quite the opposite to the Western tradition. Reportedly, a Japanese chocolate company introduced Valentine’s Day in the late 60s to Japan to boost the sales in February when its sales had always dipped. And in Japan, it was not common for men to send a gift to women in those days. So they twisted and made the direction opposite: from women to men. Most importantly, they only took in the secular aspect of the event. The event soon became popular among young, romantic couples. Today, even school girls send chocolate to their favorite boys and sometimes to their father and brother.

Japan has preserved many ancient traditions and customs rooted in itself as well as in neighboring countries. What makes this island country more alluring is that the country has adopted many foreign traditions and customs and adjusted them to its own climate. People of Japan, by and large, appreciate and enjoy these new comers on their own ground. KFC for Christmas is just one example where Japan has adopted a foreign tradition with a unique twist. As a result, the ‘finger-lickin’ good‘ fried chicken made Christmas more friendly to Japanese people. More eminently, it has helped them be exposed to different cultures to enrich their otherwise-could-be-isolated life in the island. 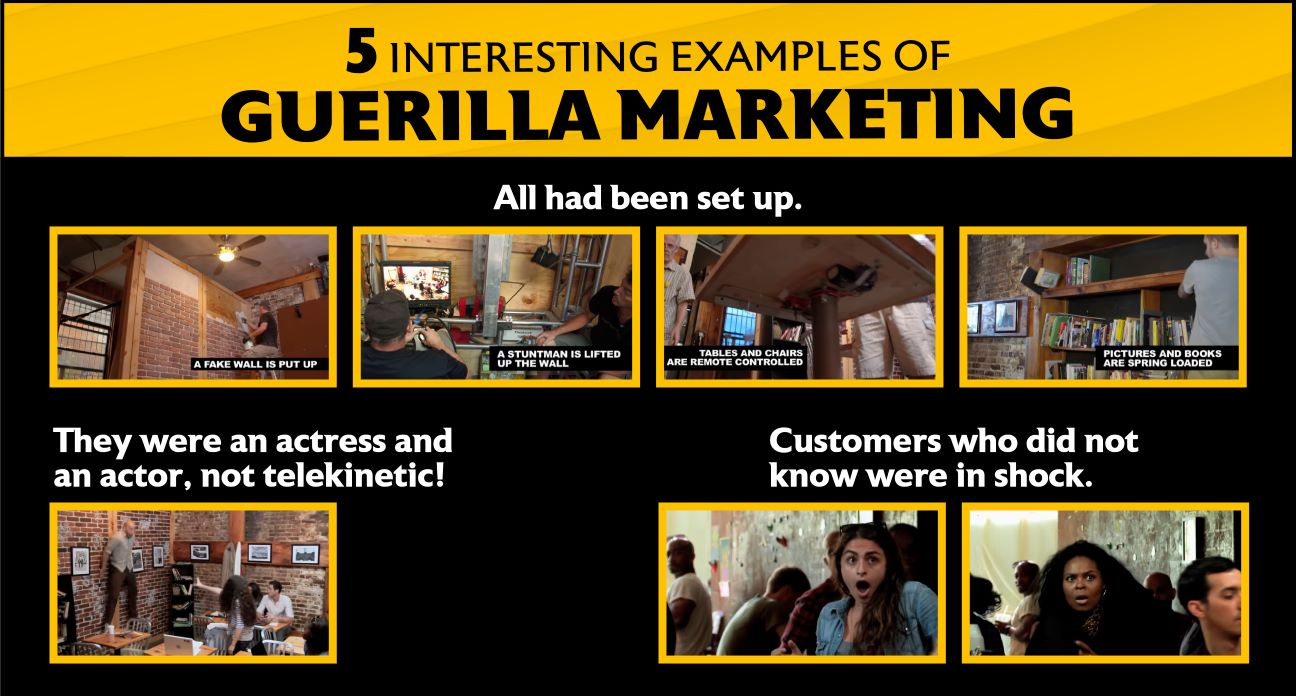